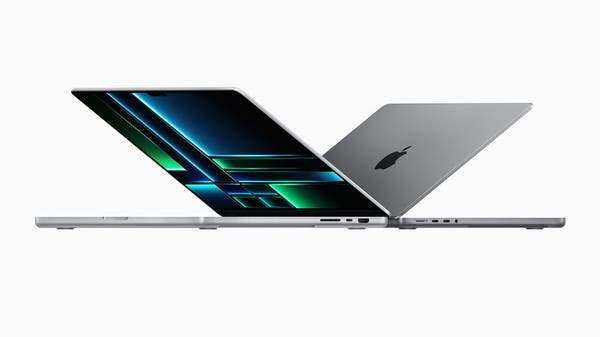 The introduction of new PCs that use Apple's latest versions of the "M2" chips, which it introduced for the first time last year, is based on a decision the company made in 2020 to use semiconductors of its own design after relying on Intel technology for 15 years.

Apple said the device equipped with the new M2 Pro chip has nearly 20% more semiconductors than the M1 Pro and contains twice the amount found in the M2: helping programs like Adobe Photoshop to run heavy loads “faster than ever.” passed."

Apple usually holds its first conferences of the year in March, where it introduces iMac devices and accessories . Bloomberg News reported earlier that the Apple conference scheduled for this spring may witness the launch of the long-awaited augmented reality glasses.