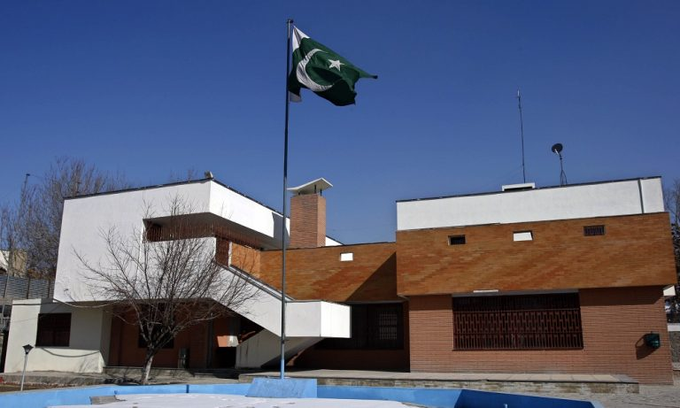 He reiterated Afghanistan's determination to combat terrorism and assured that the Afghan government will soon bring those responsible for this heinous attack to justice.

Acting Afghan Foreign Minister also expressed good wishes and prayers for the speedy recovery of Security Guard Sepoy Asrar Mohammad. Foreign Minister Bilawal Bhutto thanked the Interim Afghan Government for the strong expression of solidarity and emphasized that the safety of Pakistan's diplomatic staff in Afghanistan is of utmost importance.

The Afghan government should stop terrorists from spoiling Pakistan-Afghanistan relations. The foreign minister also reiterated Pakistan's firm commitment to the war against terrorism and said that our resolve will not be shaken by such cowardly attacks.

Special people are fully capable of playing their constructive role in the development and prosperity of the country, President Arif Alvi's message on the occasion of International Day of Special People

The crime that Jared Stephens committed is not in dispute. The question is whether he should die in prison for...

Lake attacks Gallego as ‘AOC of Arizona’ after Senate announcement

Whether it's setting a record for three's or hitting an 11-0 run to end a game, Pitt just keeps finding...

Tim Burton has applied to chop back two trees at his £11million Edwardian mansion less than two years after he...

THE HAGUE (Reuters) – A representative of Armenia told judges at the World Court on Monday that a blockade of...

Rory McIlroy overcame a final-round charge from Patrick Reed to win the Dubai Desert Classic in a tense Monday duel...

The Cowboys kept Mike McCarthy as their head coach, and they held onto Dan Quinn as their defensive coordinator. They...

Here's a position-by-position report card for Mizzou's additions and losses on defense and special teams so far.