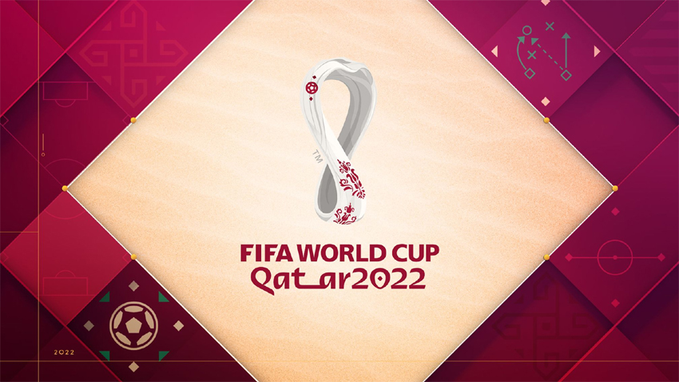 Adrien Rabiot, Olivier Giroud, Kylian Mbappe and Olivier Giroud scored one goal each and contributed to their team's victory. The World Football Fair has been held in Qatar, in which 32 teams from the world of football are trying to get the title. In the mega event, football fans will get to see the most exciting and thorny matches.

In the second half as well, the defending champions dominated the rival Australian team and Kylian Mbappe scored a goal in the 68th minute to make it 1-3, which was extended by Olivier Giroud to 1-4 in the 71st minute of the match. Diya which remained intact until the end of the match.

In this way, the defending champion France started the mega event victoriously by defeating Australia by 1-4 goals in the Group D match. France's Olivier Giroud was adjudged the man of the match.