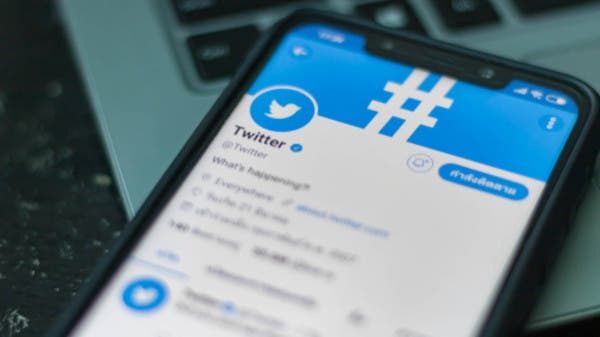 The Twitter platform announced that it will bring the new tab (For You), which launched last Tuesday for iPhones and iPads, to web browsers on desktop devices.

This tab, which Twitter appears to have taken its name from the popular short video service TikTok, replaces the previous tab, "Home", which displays tweets according to a Twitter algorithm that combines tweets from followers and accounts that Twitter believes are The user may be interested in it, according to the Arab portal for technical news.

You can now easily switch between “For you” and “Following” on the web. Android coming soon 👀

Annoying change for some

Users can still access tweets arranged in reverse chronological order from newest to oldest from people they follow in the new Following tab, formerly called Latest.

For some of them, this change is now a major annoyance, given that the main third-party Twitter applications stopped working yesterday, which makes it impossible for users who do not prefer Twitter features to resort to its main platform, according to the site.

The value of cryptocurrencies is close to a trillion dollars… and "Bitcoin" is over 20,000