For the establishment of sustainable peace in the world, a fair solution to all issues including the Palestinian issue is necessary, Speaker and Deputy Speaker of the National Assembly on the occasion of Palestine Solidarity Day 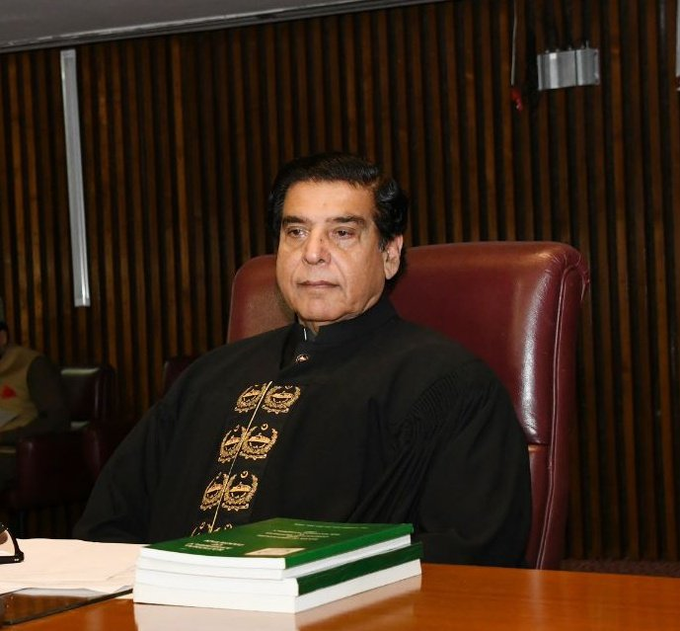 Islamabad. November 28 (APP): Speaker National Assembly Raja Parvez Ashraf and Deputy Speaker Zahid Akram Durrani have said that for the establishment of sustainable peace in the world, a fair solution to all issues including the Palestinian issue is necessary. He will continue to provide moral, diplomatic and political support to the Palestinian people to resolve the Palestinian issue at the international forum in accordance with the resolutions of the United Nations.

He expressed these views in his messages on the occasion of Palestine Solidarity Day. This day is celebrated all over the world on November 29 every year under the auspices of the United Nations. On this occasion, the Speaker and the Deputy Speaker expressed their solidarity with the Palestinian people and reiterated Pakistan's unwavering support for the Palestinian people's right to self-determination. what He said that Pakistan strongly supports the demand of the Palestinian people for the borders established in 1967 and making Al-Quds al-Sharif its capital. It should be remembered that Palestine Solidarity Day is celebrated under the United Nations resolutions on Palestine adopted in 1977.

The speaker stressed the need for the Muslim Ummah to unite in its ranks to end the atrocities inflicted on the Palestinian people by Israel. He said that on November 29, 1947, the United Nations General Assembly divided the Palestinian territories. In 1967, Israel illegally occupied many Palestinian territories by using military force and approved the resolution to establish the Arab Muslim state, the Jewish state of Israel, and to keep Jerusalem under the control of the United Nations. The living Palestinians were evicted and forced to migrate.

He said that since its inception, Israel has been inflicting atrocities on Palestinians through military force to evict Palestinians from their homeland. He said that even today millions of Palestinians are forced to live in camps in neighboring Muslim countries. The Speaker of the National Assembly said that for the past several decades, Palestinians have been struggling for their freedom and thousands of young people, including children, old people and women, have been martyred in this struggle.

On this occasion, Deputy Speaker Zahid Akram Durrani said that today reminds us of November 29, 1947 when the United Nations General Assembly recalled the resolution in the light of which Palestine and Israel were exposed as Muslim and Jewish states. Established in existence. He demanded the establishment of an independent Palestinian state according to the 1967 borders. He asked the United Nations to take steps to ensure the implementation of its resolution for the liberation of Palestine and the return of Palestinians to their homeland.