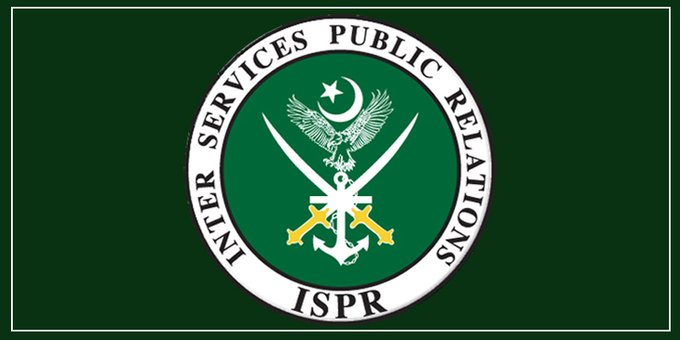 Weapons and ammunition were also recovered from the dead terrorists. The killed terrorists were involved in attacks on security forces and target killing of civilians. Sepoy Nasir Khan (age 25, resident of South Waziristan) was martyred during the fierce exchange of fire. The clearance operation of the security forces is going on to eliminate the remaining terrorists.