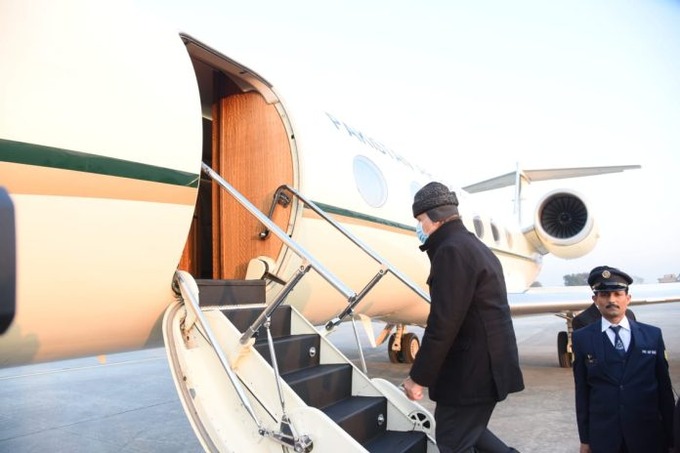 Islamabad. November 25 (APP): Prime Minister Shahbaz Sharif has said that under the leadership of President Recep Tayyip Erdogan, relations between Pakistan and Turkey have entered a new era of strategic partnership. In his tweet, the Prime Minister said that he is leaving for a two-day visit to Turkey at the invitation of Turkish President Recep Tayyip Erdogan. The Prime Minister said that the inauguration of the third corvette ship for the Pakistan Navy is a manifestation of the deep defense ties between the two brotherly countries.

The Prime Minister said that high-level exchanges between the two countries reflect our partnership. He mentioned the warmth of the Turkish people and said that being in Turkey is like being in your own home.

The Prime Minister said that under his leadership, Pakistan's relations with Turkey have entered a new era of strategic partnership and we are trying to promote relations between the two countries in all fields.