President of the State Dr. Arif Alvi expressed deep sorrow and grief over the death of Mufti Rafi Usmani 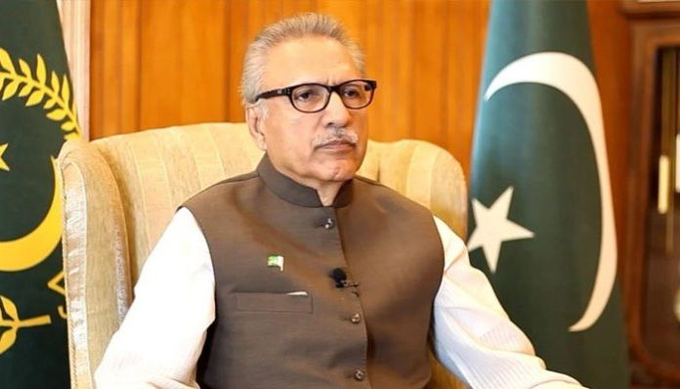 In a condolence statement issued by the Media Wing of the President's House on Friday, the President paid tribute to the religious and academic services of Mufti Rafi Usmani and said that he rendered valuable services in the field of Fiqh, Hadith and Tafsir.

Religious and academic services of Mufti Rafi Usmani will be remembered. The President of the State prayed for patience for the deceased and his family.