With the battles raging.. NATO promises Ukraine with heavy weapons 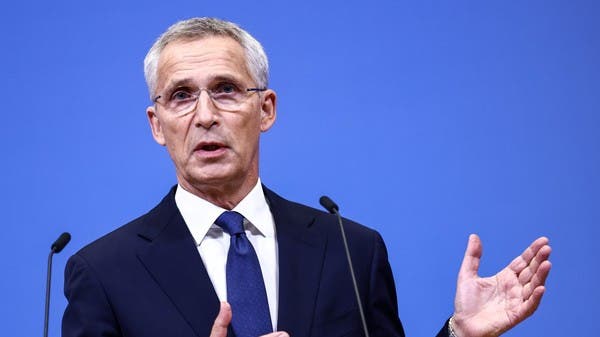 NATO Secretary-General Jens Stoltenberg confirmed Sunday, in an interview with a German newspaper, that Western countries will send new shipments of heavy weapons to Ukraine.

"The recent undertakings for the delivery of heavy weapons are important, and I expect more in the near future," Stoltenberg told the Handelsblatt daily, ahead of a meeting this week at Ramstein Air Base of the Contact Group for the Defense of Ukraine, which coordinates arms supplies to Kyiv.

"We are at a critical stage in the war. Therefore, it is important that we provide Ukraine with the weapons it needs to win," he added.

Stoltenberg said that Russian President Vladimir Putin made a mistake by launching an attack on Ukraine.

"He overestimated the ability of his armed forces. We see their field mistakes, their lack of morale, their leadership problems and their poor equipment," he said, but the Russians "showed their willingness to suffer heavy losses in order to achieve their goals."

Since the start of the Russian military operation in Ukraine on February 24, Kyiv has been asking for more heavy weapons, while Western countries have expanded the range of weapons they provide.

But the pressure is growing on the allies to agree to deliver battle tanks.

On Saturday, the United Kingdom pledged to send 14 Challenger 2 heavy tanks to Ukraine "in the coming weeks".