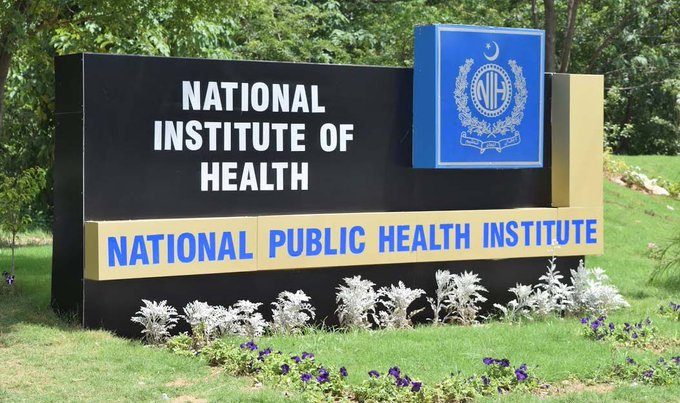 Islamabad. December 3 (APP): According to the National Institute of Health, 24 cases of corona virus were reported in the last 24 hours across the country, the rate of positive cases was 0.37 percent.

According to the statistics of NIH on Saturday, 6 thousand 554 tests of corona virus were conducted across the country during the last 24 hours, out of which 24 people tested positive, thus the positive rate of corona test was 0.37 percent.

Racism in the United Kingdom is “structural, institutional and systemic”, independent UN human rights experts said on Friday, warning that...

LeBron James and the Lakers beat the Spurs 113-104 on Wednesday night.