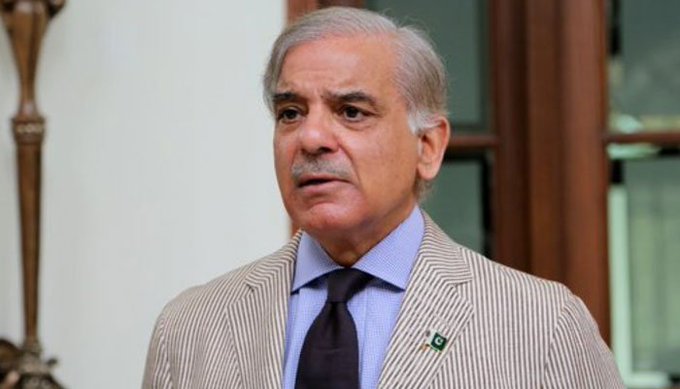 In his tweet on Tuesday, the Prime Minister said that he had already written a letter to the Chief Justice of Pakistan on the killing of Arshad Sharif to form a judicial commission to investigate the incident.

The Prime Minister said that the government will cooperate with the court in all possible ways on this matter.

Women should be allowed to pray at a designated place in the main hall of Faisal Mosque, President Dr. Arif Alvi

A delegation led by Sri Lanka's finance minister met with the convener of the Parliamentary Task Force on Sustainable Development Goals, expressed solidarity with the flood victims