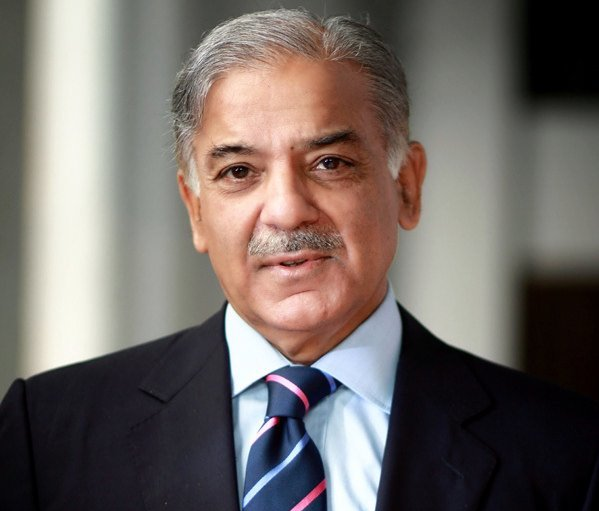 He said that strong dialogue delivery was a feature of Afzal Ahmed's acting, the legendary actor has left an indelible impression on the minds of the audience. The Prime Minister has said that Afzal Ahmed's services in Pakistan Television, Film and Theater will always be remembered.