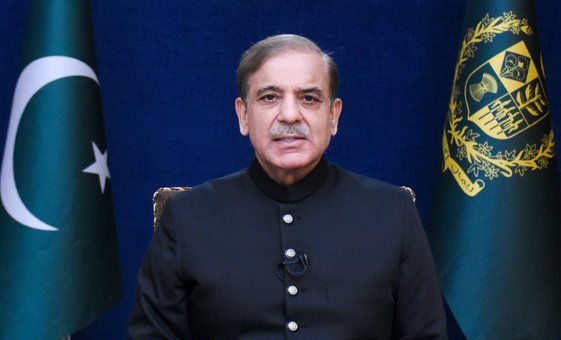 Islamabad. November 24 (APP): On the invitation of Turkish President Recep Tayyip Erdogan, Prime Minister Muhammad Shahbaz Sharif will pay a two-day official visit to Turkey from November 25 to 26, 2022. Prime Minister Mohammad Shahbaz Sharif and President Erdogan will inaugurate PNS Khyber, the third of the four MILGEM corvettes for the Pakistan Navy at Istanbul Shipyard. According to a statement issued by the media wing of the Prime Minister's Office on Thursday, the two leaders will also discuss bilateral relations, regional situation and other matters of common interest.

The MILGEM project based on joint cooperation between the two countries is an important milestone in the Pakistan-Turkey strategic partnership. The first corvette for the Pakistan Navy, PNS Babar, was launched in Istanbul in August 2021, while the second ship, PNS Badr, was laid to rest in Karachi in May 2022. The Prime Minister had earlier visited Turkey in May-June 2022.

The Prime Minister has sent advice to the President for the 2 highest appointments in the Army, Defense Minister