The Prime Minister has sent advice to the President for the 2 highest appointments in the Army, Defense Minister

Imran Khan will hold elections in the province where he dissolves the assembly, Federal Minister of Law and Justice 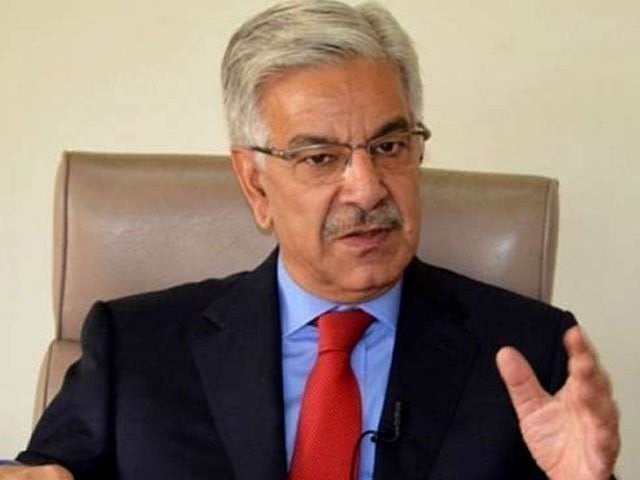