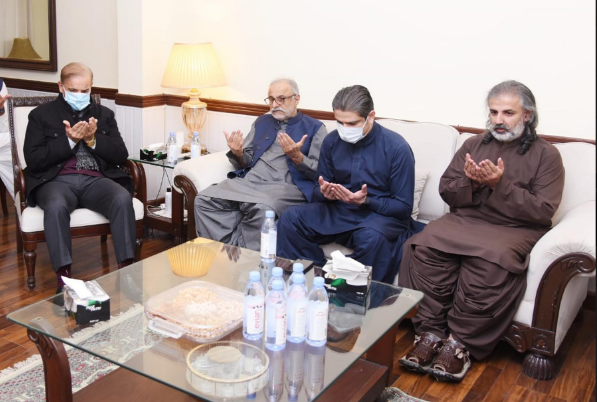 According to the statement issued by the media wing of the Prime Minister's Office on Wednesday, the Prime Minister said that Sardar Balkh Sher Mazari had unparalleled services for the country which will be remembered for a long time.

He also prayed for the forgiveness and elevation of late Sardar Balkh Sher Mazari.

In a couple of days the agitation will end, the legal requirements are being fulfilled on important appointments, Defense Minister