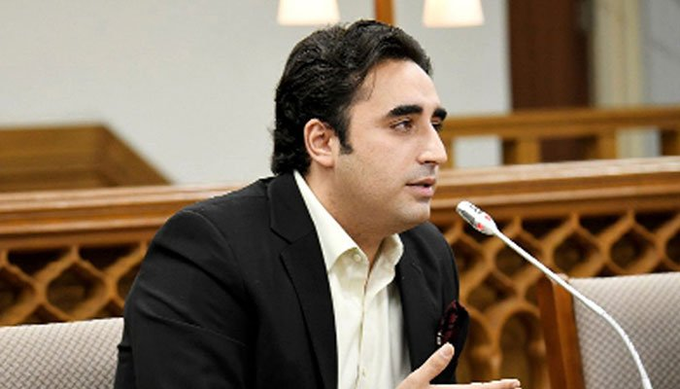 According to a statement issued by the Ministry of Foreign Affairs on Thursday, Foreign Minister Bilawal Bhutto Zardari said that the renewal of diplomatic relations between Pakistan and Ethiopia is welcome. The Foreign Minister welcomed the launch of direct flights in collaboration with Pakistan's national airline PIA and Ethiopian Airlines.

Yonhap News Agency, Seoul, November 27th. According to the South Korean Central Anti-epidemic Countermeasures Headquarters on the 27th, as of...