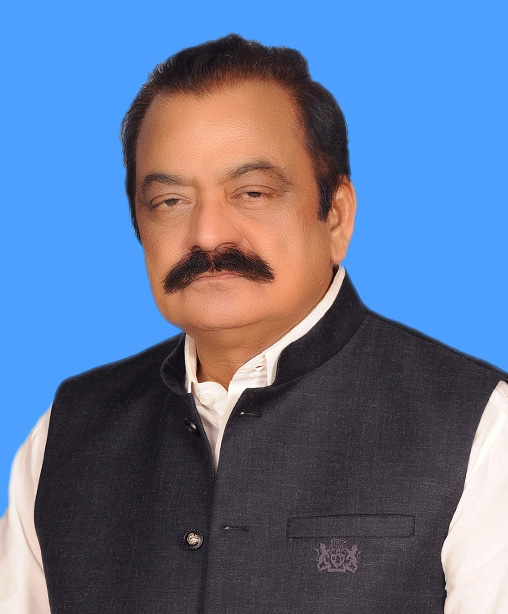 Speaking on the occasion, he said that Najma Apa was a role model for women as well as male politicians. He said that as a born Muslim Leaguer, he spent his entire life in the struggle for the ideology of Pakistan, democracy and people's rights.

The democratic struggle of Begum Najma Hameed along with Begum Kulsoom is a bright chapter of history which can never be forgotten. The Interior Minister prayed for the elevation of the deceased and patience for the family members.

Jan. 19—A complaint of animal neglect and the resulting investigation has led to a Cumberland County Grand Jury indictment against...

President Joe Biden.JIM WATSON/POOL/AFP via Getty Images Many in the White House were blindsided when AG Garland appointed a special...

Some two million people in Lebanon, including 1.29 million Lebanese residents and 700,000 Syrian refugees, are suffering some form of food...

President Joe Biden scolded reporters who brought his unwelcome documents imbroglio all the way with him to Santa Cruz, California,...