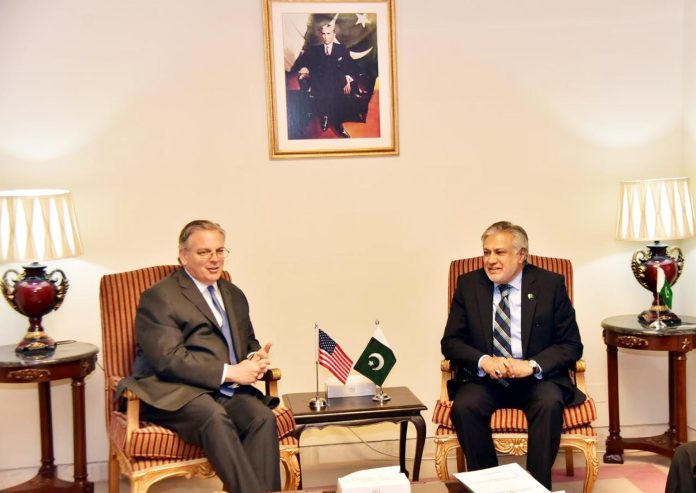 Islamabad, December 6 (APP): Federal Finance Minister Ishaq Dar was met by US Ambassador to Pakistan Donald Bloom at the Finance Division on Tuesday. On this occasion, SAPM Finance Tariq Bajwa, Secretary Finance and other Finance Division officials Senior officers attended the meeting. The Finance Minister welcomed the Ambassador and highlighted the historic and enduring bilateral relationship with the US on the economic and trade front.

It’s still not clear what transpired at FTX. These senators are demanding answers.

Apple Music offers a chance to sing with your favorites