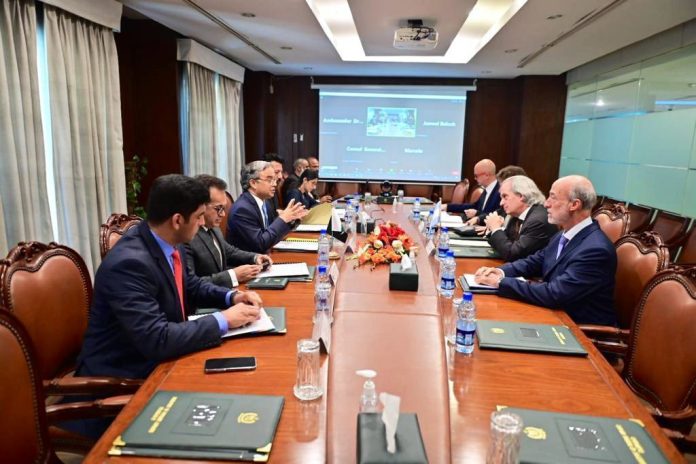 Islamabad. December 6 (APP): The fifth round of bilateral political consultations was held between Pakistan and Argentina.

The parties discussed expanding trade and investment relations, cooperation in the fields of agriculture, pharma and science and technology, besides expanding cooperation on regional issues and international forums.

BEIJING (Reuters) – China said on Monday that the COVID-19 situation in the country was at a “low level”, and...

How the Trump Document Scandal Became a Congressional Pissing Match

Sam Smith has sparked a row over ‘hyper-sexualised’ dancing in their new music video with critics arguing it is ‘normalising pornography’...

Tax row ex-minister Nadhim Zahawi is threatening to kick-start a damaging protracted public row with Rishi Sunak over the manner...