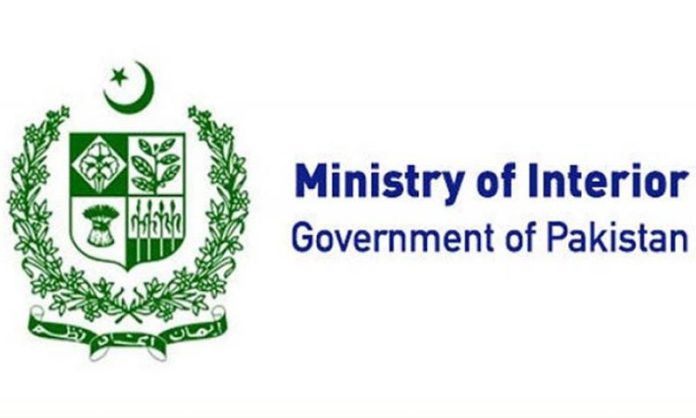 Islamabad. November 23 (APP): The Ministry of Interior has suggested postponing public gatherings during the PTI long march due to fear of terrorism. There may be suicide or bomb attacks in public gatherings, Secretary General PTI. I Asad Umar was also informed about the possible dangers.

It has been said in the post that the extremist parties may carry out a terrorist attack on PTI's long march. Suicide or bomb attack can also happen. The post says that Pakistan Tehreek-e-Insaf should postpone the public meeting in Rawalpindi.