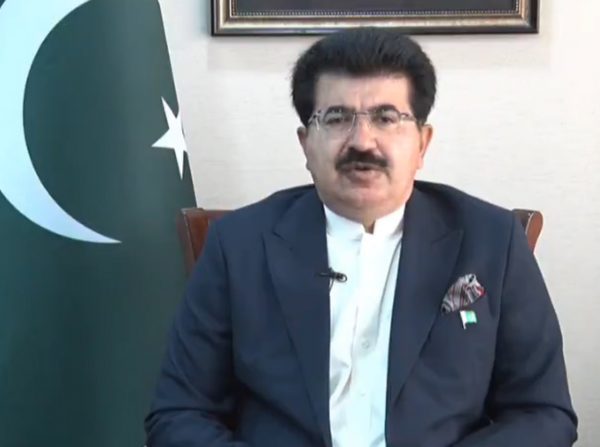 According to a statement released by the Senate Secretariat on Thursday, Chairman Senate Muhammad Sadiq Sanjrani while congratulating General Asim Munir on his appointment as Chief of Army Staff said that the new Army Chief has vast experience and competence which is the geographical position of Pakistan. And will be helpful in protecting ideological borders.

He said that Pakistan Army has always played an important role in establishing peace in the country and making it a terror-free country. Thousands of soldiers of Pakistan Army have sacrificed their lives in spite of all the difficulties with steadfastness and national spirit to protect the dear motherland.