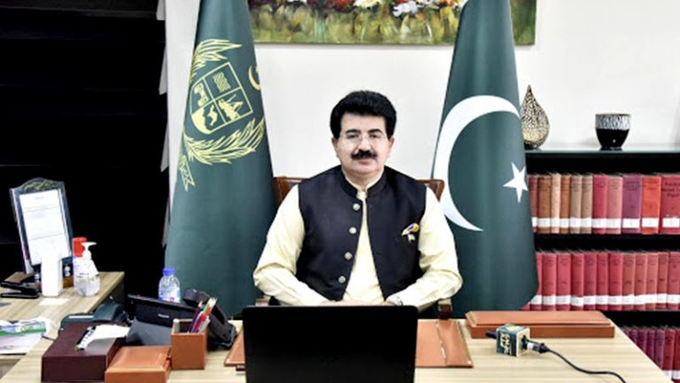 In a statement issued by the Senate Secretariat Media Directorate, Chairman Senate Muhammad Sadiq Sanjrani said that the services of the deceased in the field of politics are unforgettable.

He further said that in this hour of sorrow, the family members of former senator Najma Hameed share the grief. May you be able to bear it.

Deputy Chairman Senate Mirza Muhammad Afridi, Leader of the Senate Senator Ishaq Dar, Leader of the Opposition Senate Senator Dr. Shahzad Wasim also expressed deep sorrow and regret over the death of former Senator Najma Hameed in their separate condolence messages to the family of the deceased. Sympathy has been expressed. He prayed that Allah grant the deceased a place in His mercy and give patience to the bereaved family.