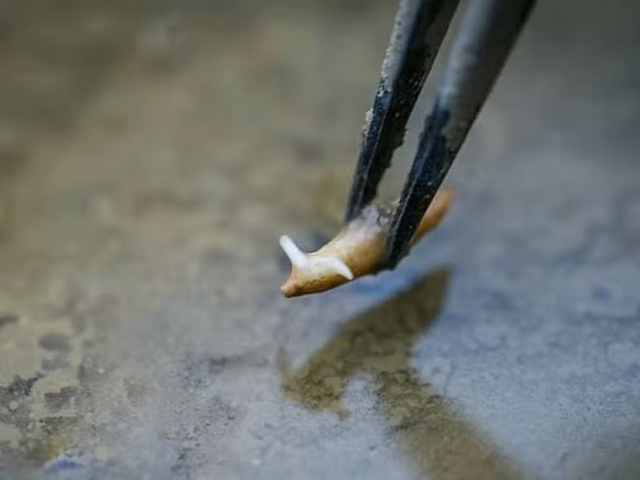 Space mission scientists have also completed the 120-day life cycle of rice and Arabidopsis seeds in space, after which China became the first in the world to successfully experiment with the complete life cycle of rice cultivation from seed to seed. The country has become. Chinese scientists say that in the context of long-term human habitation in space, the successful propagation of plant seeds from generation to generation is necessary.