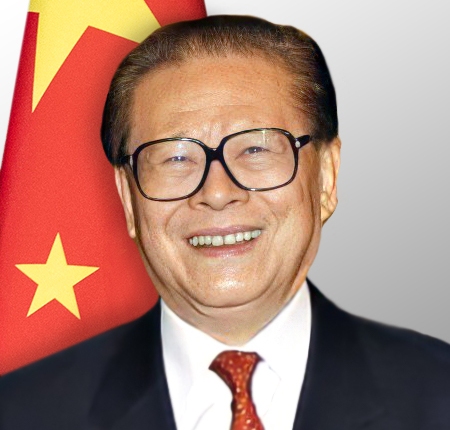 Beijing, November 30 (APP): The former President of China and Secretary General of the Communist Party, Jiang Zemin, has died at the age of 96. According to the Chinese news agency, the ruling Communist Party, Parliament, Cabinet and the army have named the Chinese people. In a letter announcing the death, it was stated that Comrade Jiang Ximen had passed away.

He said that Jiang Zemin was an outstanding leader, his death is an irreparable loss for our party, army and people of all ethnic groups. It should be noted that Jiang Zemin was the General Secretary of the Chinese Communist Party from 1989 to 2002, from 1989 to 2004. He was the Chairman of the Central Military Commission till 1993 and the President of the country from 1993 to 2003.

Imprisoned and disbarred decades ago, award caps the redemption of Miami lawyer’s life

By Akash Sriram and Shreyaa Narayanan (Reuters) – Investments in space startups more than halved to $21.9 billion in 2022...

The Biden and Trump classified document revelations are very different, even though both indicate U.S. national security could have been put...