We have to build hope by rearranging our priorities for our bright future, Muhammad Shahbaz Sharif 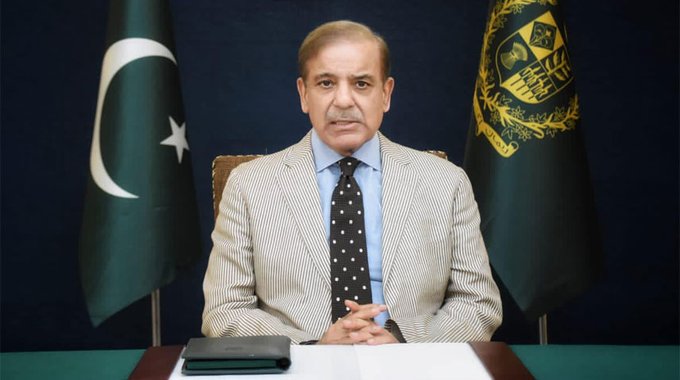 Islamabad. December 1 (APP): Prime Minister Muhammad Shahbaz Sharif has said that we have to build on hope by rearranging our priorities for our bright future. Pakistan has led the Global South in building consensus on environmental justice.

In his tweet on Thursday, Prime Minister Muhammad Shahbaz Sharif said that my argument at the KOP event was that the world needs to continue the vision of success in order to move forward with historic progress. He said that the interim committee has completed its work in a fast time.

He said that we have to build hope by rearranging our priorities for our bright future. He said that today we appreciated the efforts of various ministries, experts and unsung heroes who donated 30 crores of Loss and Damage Fund. Helped immensely in realizing the year-long dream.

The Prime Minister said that Pakistan led the Global South in building a consensus on environmental justice. He said that the journey has only just begun.

Pakistan and UAE have strong brotherly ties based on common heritage and multilateral cooperation, Maryam Aurangzeb

Memphis Police Department Five former Memphis police officers who were fired in connection with 29-year-old Tyre Nichols, who died after...

‘Not on my watch’ – Biden attacks House Republicans’ economic plans

By Steve Holland and Nandita Bose WASHINGTON (Reuters) -President Joe Biden used a speech at a steamfitters union hall in...

Shocking footage shows the moment masked prisoners ran amok as they reportedly refused to re-enter their cells during a 23-hour...

‘Rust’ assistant director’s account of shooting differs from Baldwin’s, according to deposition

The “Rust” first assistant director who pleaded guilty to negligence in the shooting death of Halyna Hutchins told authorities no...