Guterres urges parties to stop 'blaming each other' in climate talks

Moscow police: University of Idaho killings not linked to stabbings in Oregon, Washington

Xinhua News Agency, Sharm El Sheikh, Egypt, November 17 (Reporter Yao Bing and Shen Danlin) On the 17th, UN Secretary-General Guterres called on countries to "act" on the climate issue instead of blindly "blaming each other". 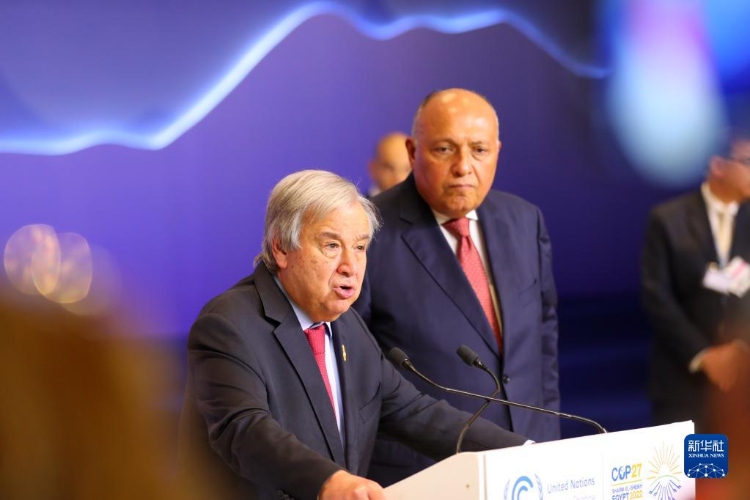 The twenty-seventh Conference of the Parties to the United Nations Framework Convention on Climate Change (COP27), which is being held in Sharm El Sheikh, Egypt, will close on the 18th. Guterres held a press conference in Sharm el-Sheikh on the 17th and said that COP27 is coming to an end. "Now is not the time to blame each other. Shirking responsibility will only bring destruction." He called for action in three key areas: effectively addressing loss and damage, closing the emissions gap, and delivering on financing commitments. 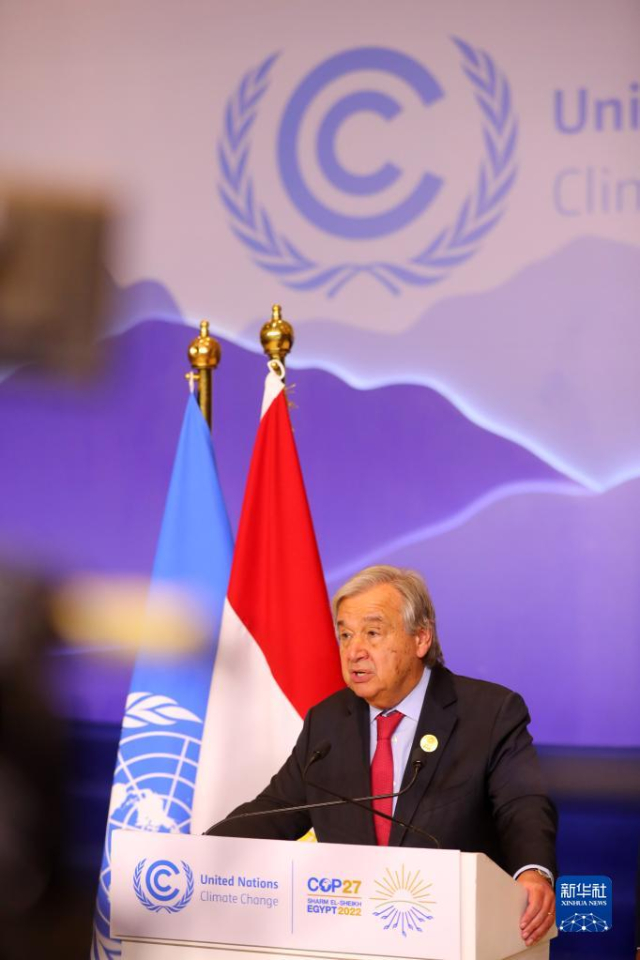 Guterres called on all parties to act quickly and strive to reach a consensus before the end of the meeting.

Garland Just Undermined Himself by Naming a Trump Special Counsel

A wanted sex offender is in a Union County jail after a multi-state manhunt, according to the Union County Sheriff’s...

"The 'Asia-Pacific Miracle' is created by everyone working together and overcoming obstacles. For a long time, the Asia-Pacific region has...

Paramount+’s reboot of the hit NBC sitcom “Frasier” is set to begin rehearsals in February. But the show will notably...

Argentina will be eliminated from the World Cup if it loses to Mexico.