Xinhua News Agency, Beijing, November 30. An expert group of the United Nations Educational, Scientific and Cultural Organization recommended on the 29th that the Great Barrier Reef, which runs through the northeast coast of Australia, be included in the list of endangered world heritage. However, the Australian government opposes this.

The report emphasizes that the current protection plan lacks clear goals and measures to deal with climate change, especially the protection measures related to water quality and fishery activities have not been fully implemented.

Australian Minister of the Environment and Water Resources Tanya Pribesek said at a press conference on the 29th that the Australian government believes that UNESCO should not list the Great Barrier Reef as a World Heritage Site in Danger because coral reefs in many places around the world are affected. The impact of climate change, "there is no need to single out the Great Barrier Reef." 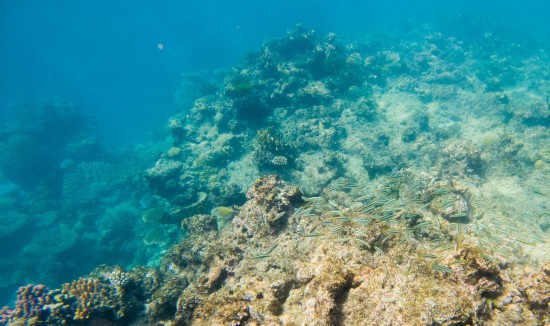 Plibesek also said that in the past, UNESCO put a place on the List of World Heritage in Danger in order to prompt the government to increase investment and strengthen protection efforts. Under the new government led by the Labor Party, Australia has already adopted protection measures. initiative without UNESCO's promotion.

According to Reuters, the Australian government recently pledged to invest 1.2 billion Australian dollars (about 800 million U.S. dollars) in the next few years to protect the Great Barrier Reef.

The Great Barrier Reef is Australia's most well-known natural landscape, bringing considerable tourism income to Australia. The Australian government has been committed to preventing the Great Barrier Reef from being listed as a World Heritage in Danger for many years. Pribesek said the United Nations World Heritage Committee will meet next year to make a final decision. (Bao Xuelin)