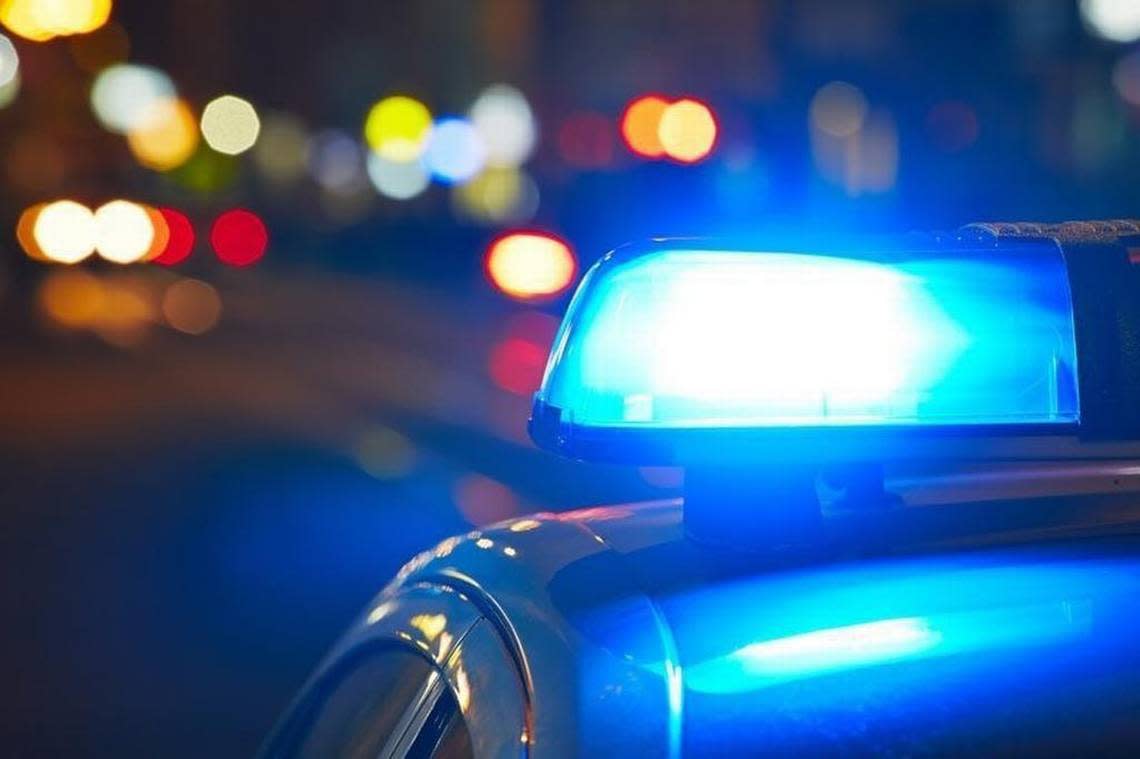 Fort Worth police believe a fight led to a shooting that injured one person early Saturday morning.

Shots were fired around 2 a.m. in the 8000 block of West Elizabeth Lane, police said.

At the scene, responding officers found a person suffering from a gunshot wound. Police didn’t specify whether the victim was a male or female, or their age, but said they believe the incident began as a “physical altercation that quickly escalated.”

The victim was taken to a local hospital. 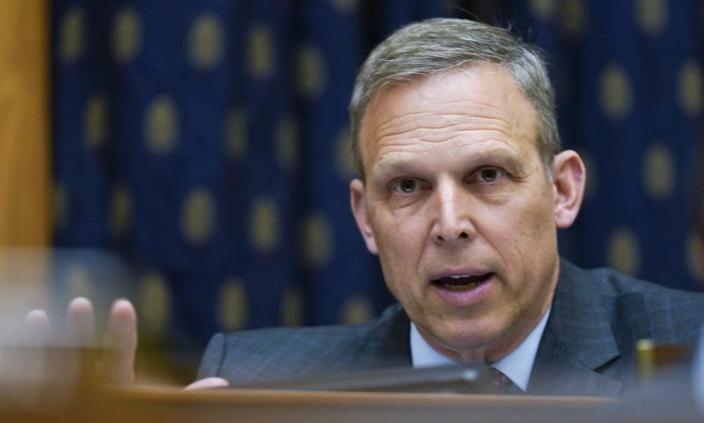 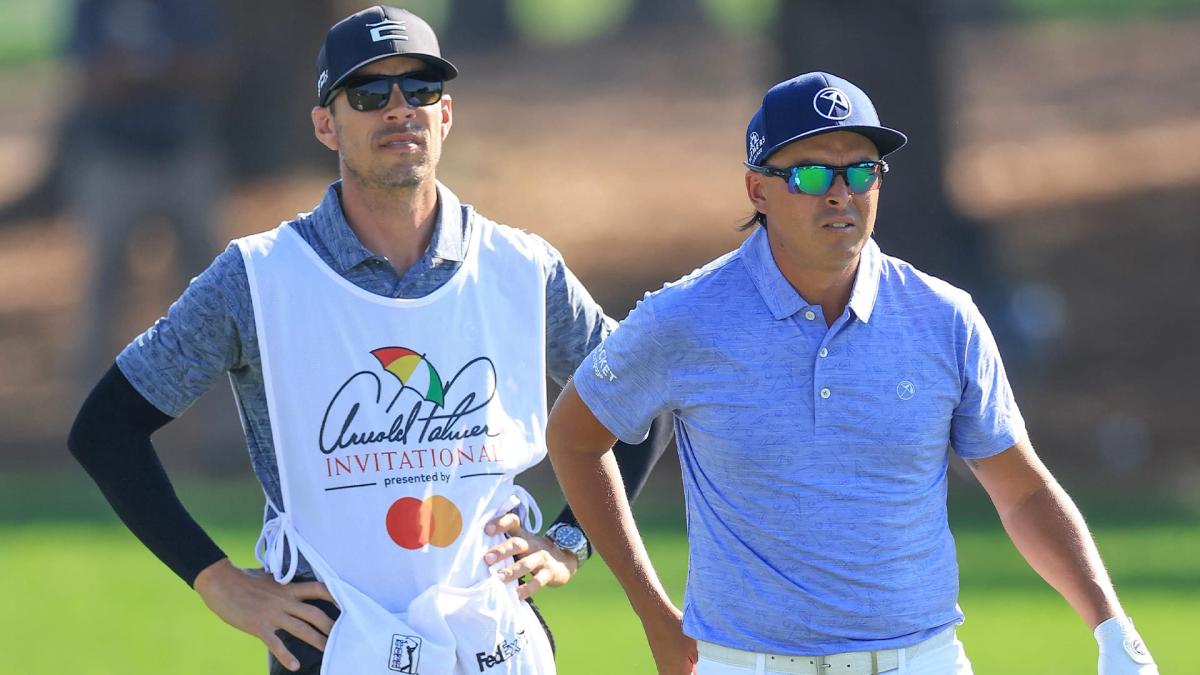 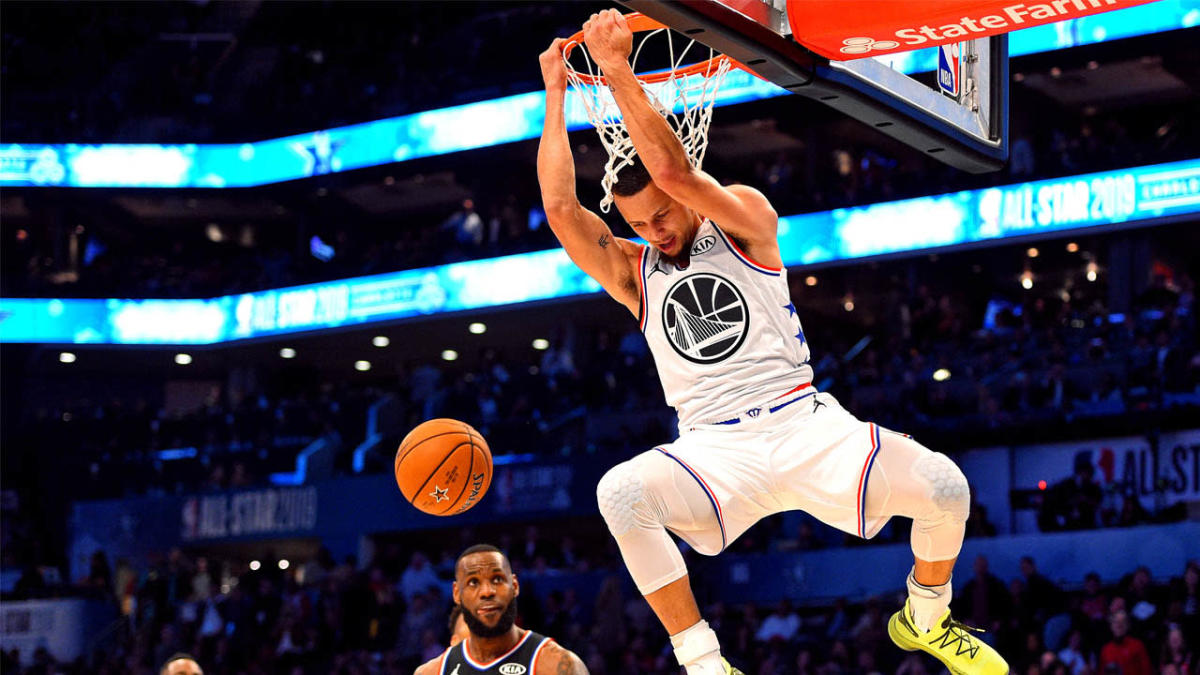