Rawalpindi: 10 FC soldiers were martyred by terrorists in Balochistan Kech. The incident took place on the night between January 25, 26, says ISPR. Terrorists opened fire at a security check post, during retaliation one terrorist was killed many others were injured, 3 arrested. The banned terrorist outfit “Baloch Liberation Front” has claimed responsibility for the attack. 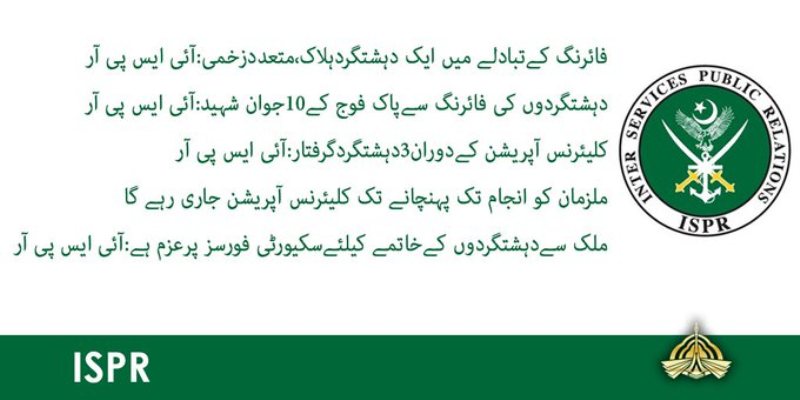 What happened in Balochistan Kech?

This tweet has all the names of the soldiers that were martyred by terrorists.

Prime Minister Imran Khan tweeted on social networking site that our brave soldiers are sacrificing their lives to keep us safe, they are determined to save Pakistan from all forms of terrorism.

On the other hand, Federal Interior Minister Sheikh Rashid also condemned terrorism in the Ketch area of ​​Balochistan and expressed sorrow over the loss of life. 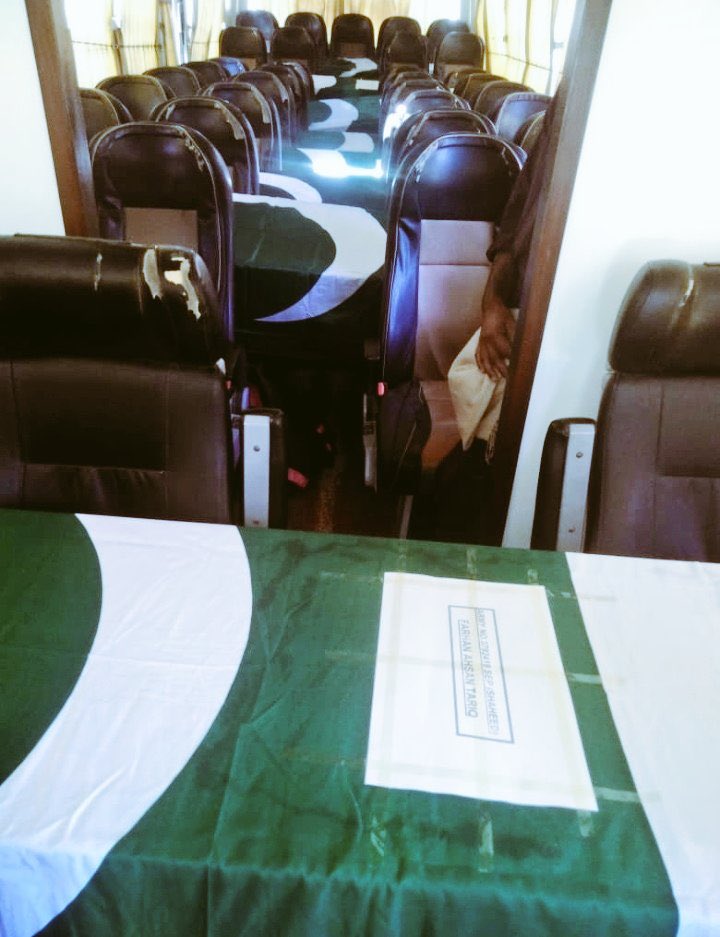 Efforts will have to be made to curb disinformation, Bajwa