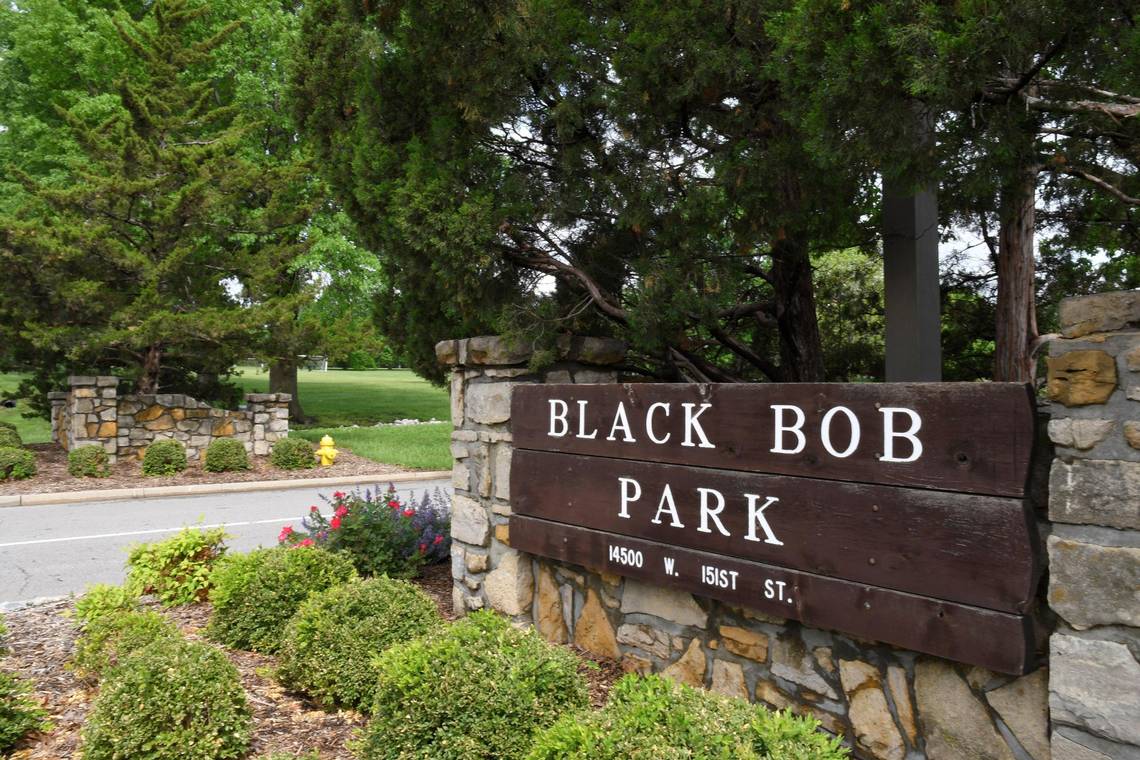 A Johnson County judge ruled Tuesday to allow a 14-year-old charged with first-degree murder to be prosecuted as an adult.

The defendant appeared before Judge Brenda Cameron, who called the situation a “difficult case,” noting the teen’s age and severity of the charges.

“This is certainly as serious as it gets,” she said.

The teen is accused of shooting and killing 19-year-old Marco Cardino May 14 in Olathe’s Black Bob Park after an alleged robbery plot. Prosecutors claim the defendant and other teens planned to meet Cardino at the park under the guise of wanting to buy marijuana from him. The 14-year-old then allegedly shot the victim with an assault rifle around 4 a.m. that morning.

According to previous statements by police, officers arrived at Black Bob Park in Olathe at 14500 West 151st Street to investigate the sound of gunshots. Police found Cardino suffering from multiple gunshot wounds. He died at the scene.

Six other teens were initially charged with felony murder in the case, including two other 14-year-olds, who later pleaded guilty to second-degree murder. District attorneys initially filed motions to charge the teens as adults, excluding two 13-year-olds, who weren’t old enough under state law.

The judge sustained prosecutors’ motion Tuesday in the 14-year-old’s case.

One of the 13-year-olds pleaded guilty to interference with law enforcement. The court denied a motion to prosecute a 15-year-old as an adult in September.

Before she announced her decision, Judge Cameron noted her belief that the teen played a more active role in the crime than the others.

The delayed ruling came after a week-long hearing in October, in which the state called other teens as witnesses, who pointed a finger at the defendant. One of the teens who pleaded guilty to a lesser charge in the incident testified that the robbery was the defendant’s idea, and the 14-year-old fired the gun.

The judge said Tuesday she believed the teens at the park that evening were impacted by the 14-year-old’s decisions, saying it ultimately was his plan.

The weapon prosecutors believe was used to kill Cardino was allegedly found under the teen’s mattress after the murder.

“It struck me that the respondent’s peers were susceptible to his influence,” she said. “The one thing that gave me pause was the defendant’s age.”