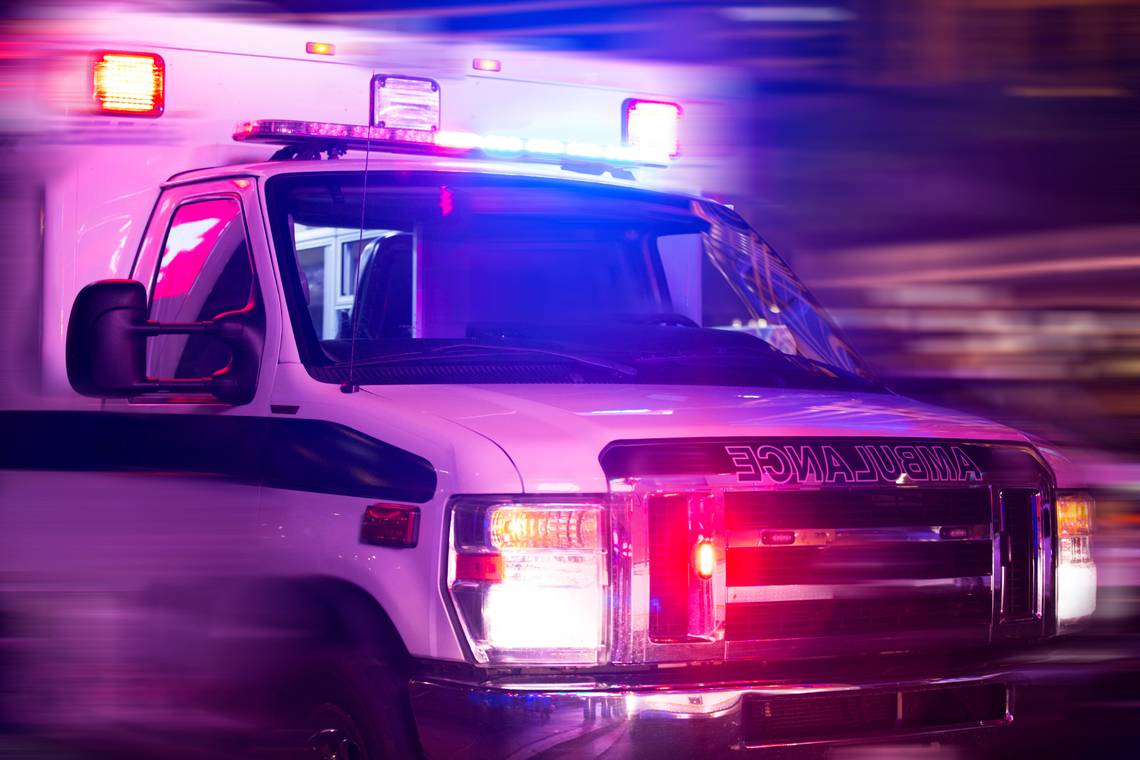 A 22-year-old woman who was found struggling to breathe with a gunshot wound to her head on Thanksgiving died days later, according to a Texas sheriff’s office.

Now her boyfriend has been arrested, KSAT reported.

The Bexar County Sheriff’s Office was called to a home at about 11:50 p.m. on Thursday, Nov. 24, according to a news release. The deputies found a front door was open, and they heard someone with difficulty breathing.

They entered the home and found the woman was shot in her head, authorities said. She was taken to a hospital in critical condition, and officials said she was “fighting for her life.”

The sheriff’s office identified Paris Shaw, 24, as a suspect in the shooting and asked the public for help finding him, according to a news release.

On Nov. 27, the Bexar County Sheriff’s Office learned the San Antonio Police Department arrested Shaw on charges of burglary of a building, evading arrest and criminal trespass at a different address.

Shaw also faces charges connected to the shooting, including aggravated assault with a deadly weapon and serious bodily injury – family/dating, according to the release.

“The investigation is ongoing and additional charges are forthcoming in this case due to the death of the victim,” authorities said.

If you are experiencing domestic violence and need someone to talk to, call the National Domestic Violence Hotline for support at 1-800-799-7233 or text “START” to 88788.