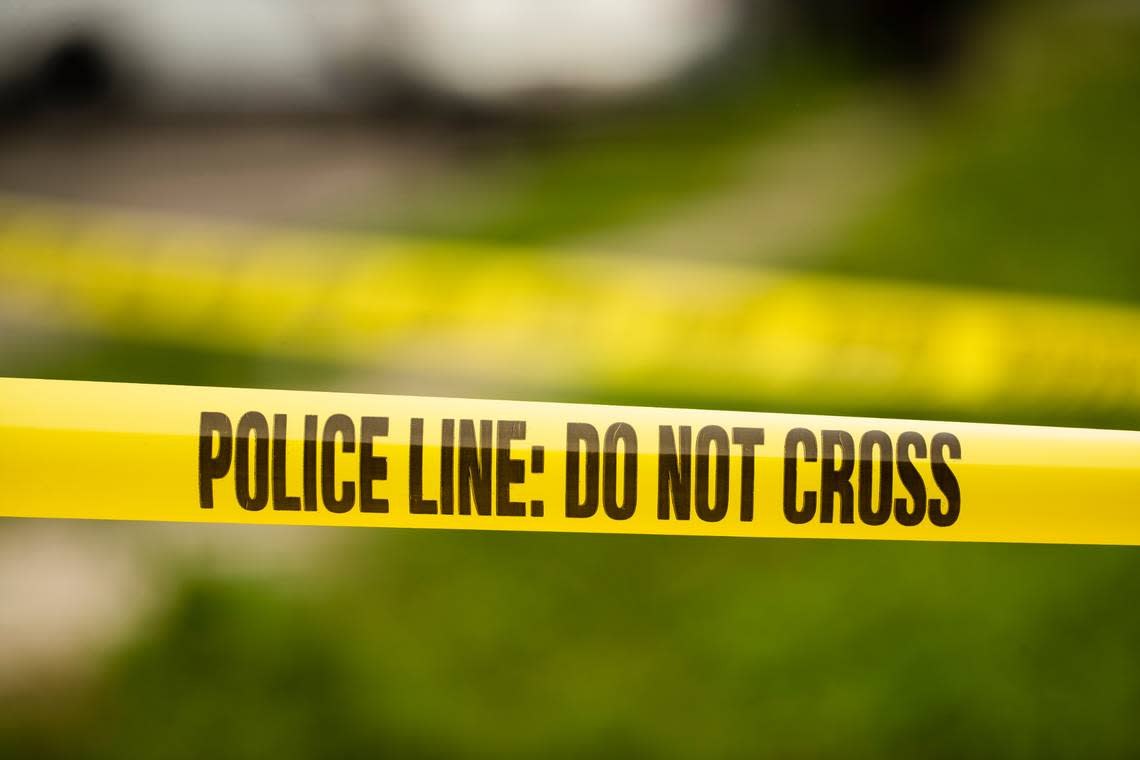 Five people were wounded in a drive-by shooting early Wednesday in South Miami-Dade, according to news reports.

The shooting happened outside of the Perrine Rainbow apartment complex, 10000 SW 173rd Ter.. in the West Perrine neighborhood.

Investigators said they are looking for two people in a dark-colored sedan.

Anyone with information that can help police with the investigation should call Miami-Dade Crime Stoppers at 305-471-TIPS.

This bulletin will be updated.