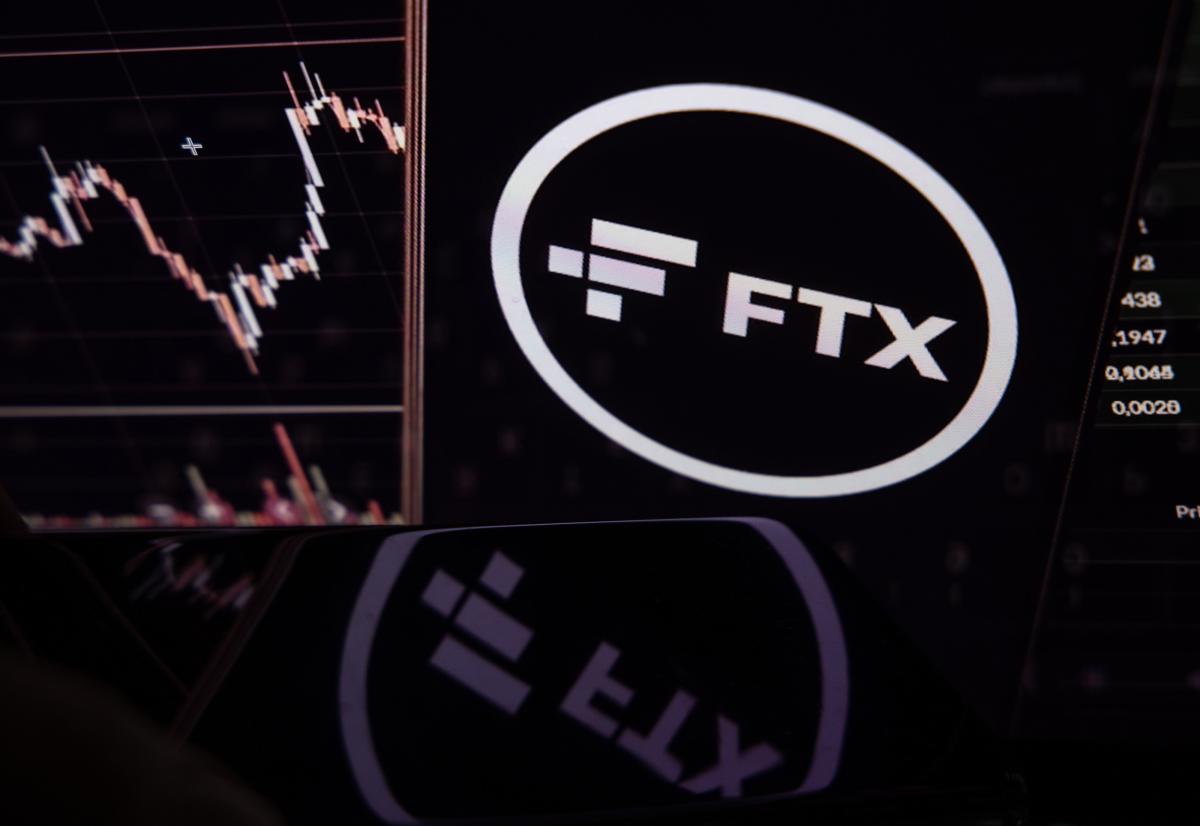 (Bloomberg) — Contagion from the messy implosion of Sam Bankman-Fried’s crypto empire is spilling into the world of decentralized finance, after a hedge fund was declared in default on almost $36 million of loans.

Orthogonal Trading said in a tweet on Tuesday that it had been “severely impacted by the collapse of FTX and associated trading activities,” making it unable to repay on a $10 million crypto loan. That prompted the entity that runs the lending pool on DeFi protocol Maple to issue a notice of default for all the fund’s active borrowings.

The default is the latest example of crypto hedge funds getting roiled by the swift implosion of Sam Bankman-Fried’s FTX in November. FTX was a favored trading venue for institutional crypto investors, and several hedge funds have seen cash trapped on the venue after it filed for bankruptcy. Decentralized finance, where people borrow, lend and trade crypto without a central intermediary, has so far evaded the brunt of the FTX fallout. But Orthogonal Trading’s default hints at just how widely contagion from the demise of FTX and Bankman-Fried’s trading house Alameda Research is spreading.

Loans arranged on unsecured platforms like Maple don’t require large pools of collateral to support borrowers’ positions in the event of a default, but instead rely on pool managers like M11 to conduct due diligence on borrowers’ financials. Maple said it severed ties with Sydney-based Orthogonal Trading because it misrepresented its financial position to the lending pool, M11 Credit, an allegation M11 also leveled against the hedge fund.

In total, Orthogonal Trading had taken out $31 million of loans in the USDC stablecoin and another $4.9 million denominated in a token called wrapped Ether, according to data from Maple. It now accounts for the majority of M11 Credit’s loans, up from 14% at the start of September.

“Rather than cooperating with us and disclosing their exposure, they attempted to recover losses through further trading, ultimately losing significant capital,” M11 Credit said in a statement, adding that it had been informed by Orthagonal Trading on Dec. 3 about its inability to repay on the $10 million. Orthogonal Trading didn’t respond to requests for comments.

Orthogonal Credit had originated roughly $850 million in loans over Maple, according to the platform. Fees generated from Orthogonal Credit’s lending pool on Maple will be used to repay Orthogonal Trading’s lenders before the expected closure of the pool in next year’s first quarter, Maple said.

Maple also cut all ties with Orthogonal Credit, according to its statement.