G7: Boris Johnson kicks off summit with plea to tackle… 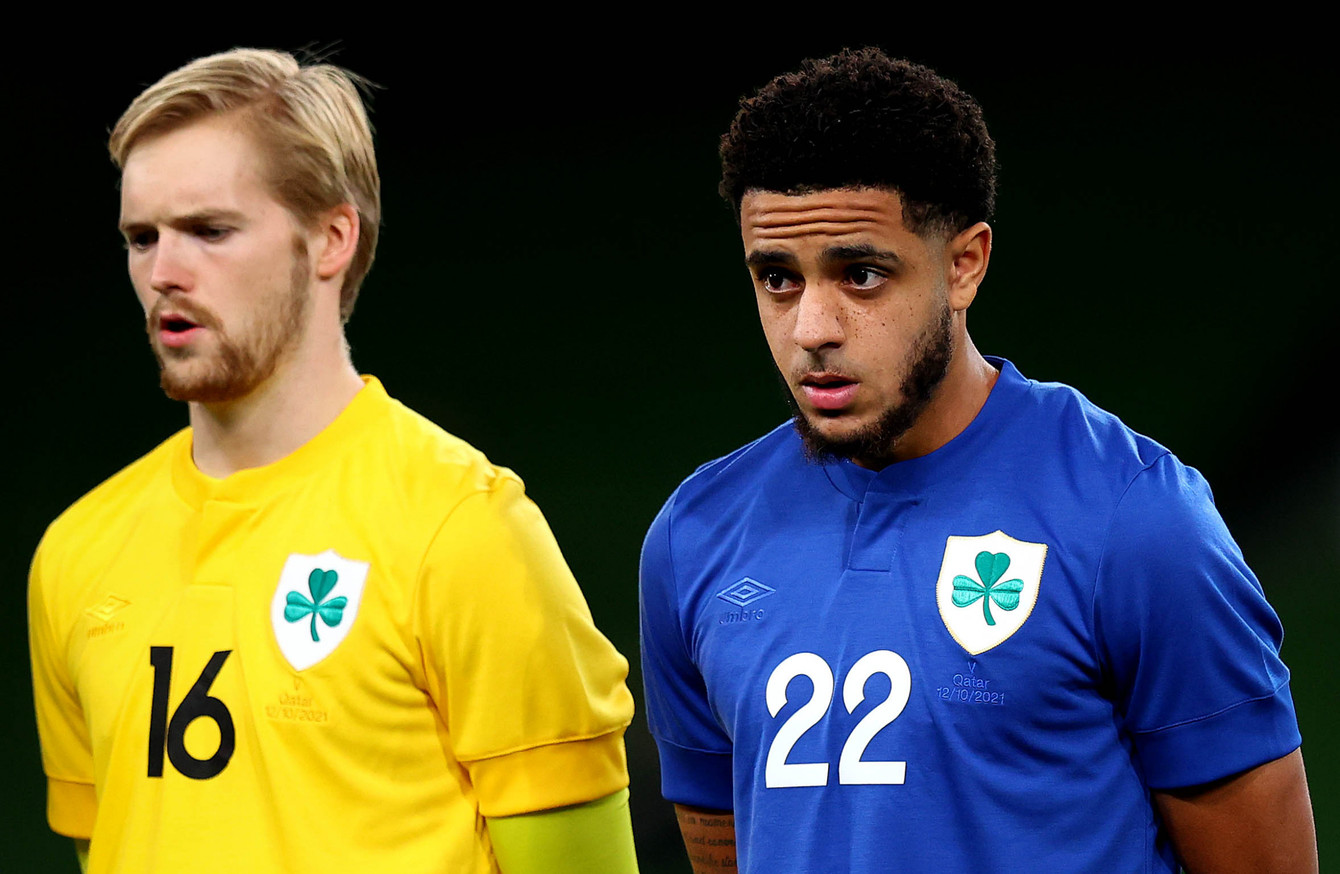 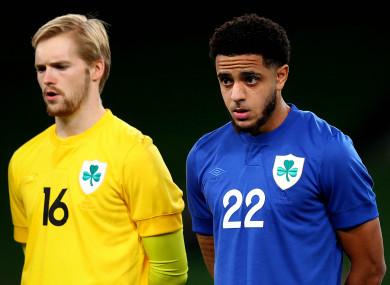 ONE OF the most satisfying aspects of last night’s win over Qatar was how well several of the more inexperienced players played.

Since taking over in 2020, Kenny has handed senior debuts to 11 players.

Nathan Collins is the latest new cap after he came off the bench in the 76th minute on Tuesday.

It’s also worth pointing out that while the likes of Troy Parrott and Aaron Connolly appeared briefly under Mick McCarthy, both players have become far more regular members of the set-up since Kenny took over.

There also could be plenty more to follow in the coming months. Uncapped players including Jack Taylor, Conor Coventry, Will Keane, Sam Szmodics, Liam Scales, Danny Mandroiu and Aaron McEneff have been called up for the first time in Kenny squads.

But so far, these 11 players have been capped for the first time…

Gavin Bazunu: Not so long ago, Darren Randolph looked immovable in the Irish goal. Yet all of a sudden, the West Ham stopper can’t even get a place in the squad. Bazunu has been seriously impressive since making his debut in the disastrous loss to Luxembourg, with the Cristiano Ronaldo penalty save and a man-of-the-match display against Serbia among the highlights.

Caoimhín Kelleher: The young goalkeeper has yet to experience the feeling of conceding a goal for Ireland at senior level. He had very little to do last night against a poor Qatar side but did become the first Liverpool player to start for Ireland since Robbie Keane briefly lined out for the club between 2008 and 2009.

Andrew Omobamidele: Came off the bench for his debut in difficult circumstances against Portugal to replace the injured Dara O’Shea, and has acquitted himself admirably since. The backline of Omobamidele, Shane Duffy and John Egan now looks like the bedrock of the side and it’s hard to imagine any of those players being dislodged from their starting spot anytime soon.

Nathan Collins: Probably would have made his debut sooner than last night had it not been for injury issues, Burnley’s £12 million summer signing is one of a couple of promising centre-backs at his disposal.

Jamie McGrath: Already 25, McGrath, who previously worked under Kenny at Dundalk, has not established himself as swiftly in the Ireland set-up as some of the other players mentioned here, but has impressed since making his debut against Andorra, particularly in last night’s victory over Qatar where he won the penalty and generally looked at home.

Jason Knight: Another player who Kenny clearly admires, an early-season injury has halted the former Cabinteely youngster’s progress somewhat, but with his impressive energy and technical ability perfectly suited to the manager’s style of play, you could easily imagine Knight being an important player with Ireland for years to come.

Jayson Molumby: One of the standout players from Kenny’s U21 squad, the manager is clearly a fan of the 22-year-old midfielder. But the Waterford native’s club form has been disappointing of late, struggling to get into the West Brom side after moving there on loan from Brighton, while his displays in a green shirt have been below-par at times too, with a couple of others now seemingly ahead of him in the pecking order. Nevertheless, he is still very young and had plenty of time to consolidate a spot in the starting XI.

Adam Idah: Still only 20, it’s hard to think of another young player who has featured so prominently under Kenny with 11 caps to date. Idah though remains on the periphery of the Norwich team and Ireland’s considerable reliance on him, playing more minutes for country than club, probably says more about the team’s lack of quality alternatives in that department. A first international goal has yet to arrive, but Idah has produced some good performances and has the potential to be a major asset for the foreseeable future.

Chiedozie Ogbene: The first Africa-born footballer to both play and score for Ireland, Ogbene has impressed in the limited minutes he has got under Kenny. He scored a superb header against Azerbaijan and was a good foil for hat-trick hero Callum Robinson in the Qatar game, holding the ball up well and linking the play. He could be very satisfied with his night’s work in what was just his third appearance for the Boys in Green (or blue as it were on this occasion).

Dara O’Shea: Right up there with Omobamidele and Collins as one of Ireland’s most promising young defenders, O’Shea has the added bonus of 28 Premier League appearances under his belt. The 22-year-old also has 10 senior international caps to his name and that number would be higher had he not had the misfortune to suffer a bad ankle injury against Portugal last month that is expected to keep him out of action for up to six months.

Ryan Manning: One of the more under-the-radar players to emerge under Kenny, the Galway native has been playing well at Swansea. However, there is strong contention for that left wing-back spot, with James McClean and Enda Stevens also vying for the position, which partially explains why at 25, he only has four caps to his name so far.