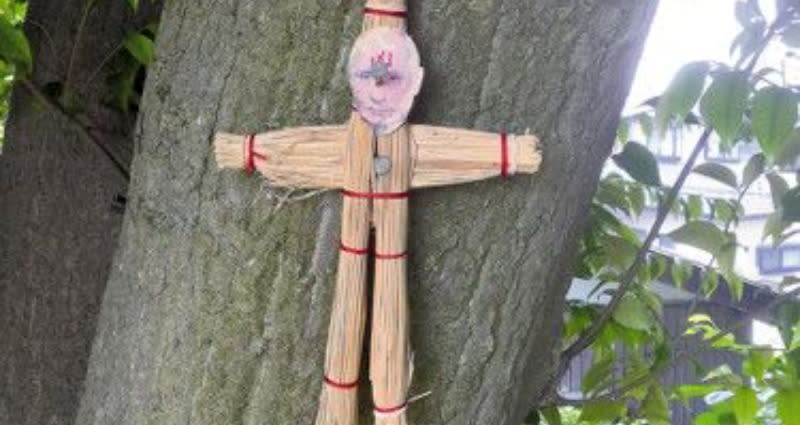 A man was arrested for nailing a straw doll bearing the face of Russian President Vladimir Putin onto a sacred tree in Japan.

Mitsunobu Hino, 72, was arrested on suspicion of property damage and trespassing in the area of Matsudo’s Mikazuki Shrine at around 2 p.m. on May 19, according to the police in Matsudo, Chiba Prefecture.

Security cameras captured a man, who is believed to be Hino, placing what looks like a straw doll in his bag and going up the stairs at the shrine.

Hino allegedly hammered two holes measuring 1.6 inches deep into the sacred castanopsis tree, known as a shinboku, by nailing the straw doll to it. The doll also came with a note that read, “Vladimir Putin, born 7 October 1952. Pray for his extermination.”

More from NextShark: K-Pop Cover Dancer Reveals She Was Sexually Harassed While Filming in New York

More from NextShark: Grandmother, 64, Robbed of $1,000 in Cash for Lunar New Year in San Jose

Similar Putin straw dolls were also found at more than 10 shrines in Matsudo since May, according to the police. They believe the act was done by the same perpetrator due to the similarity in the dolls’ sizes and the handwriting on the dolls’ accompanying notes.

The straw dolls, which are called “wara ningyo” in Japan, were historically used to ward off evil.

They are also used as a part of a supernatural ritual to wish death or harm to a person. Called “ushi no toki mairi,” which translates to “shrine visit during the hour of the ox,” the curse requires the doll to be nailed onto a tree at a Shinto shrine between the hours of 1 and 3 a.m.

More from NextShark: Asian Grandmother, 67, Allegedly Beaten Up During Violent Robbery in Boston

“I can understand the feeling of wanting the war to end…But please stop doing such things to the sacred tree,” Yukihiro Tajima, an official at the Mikazuki shrine, told NDTV. 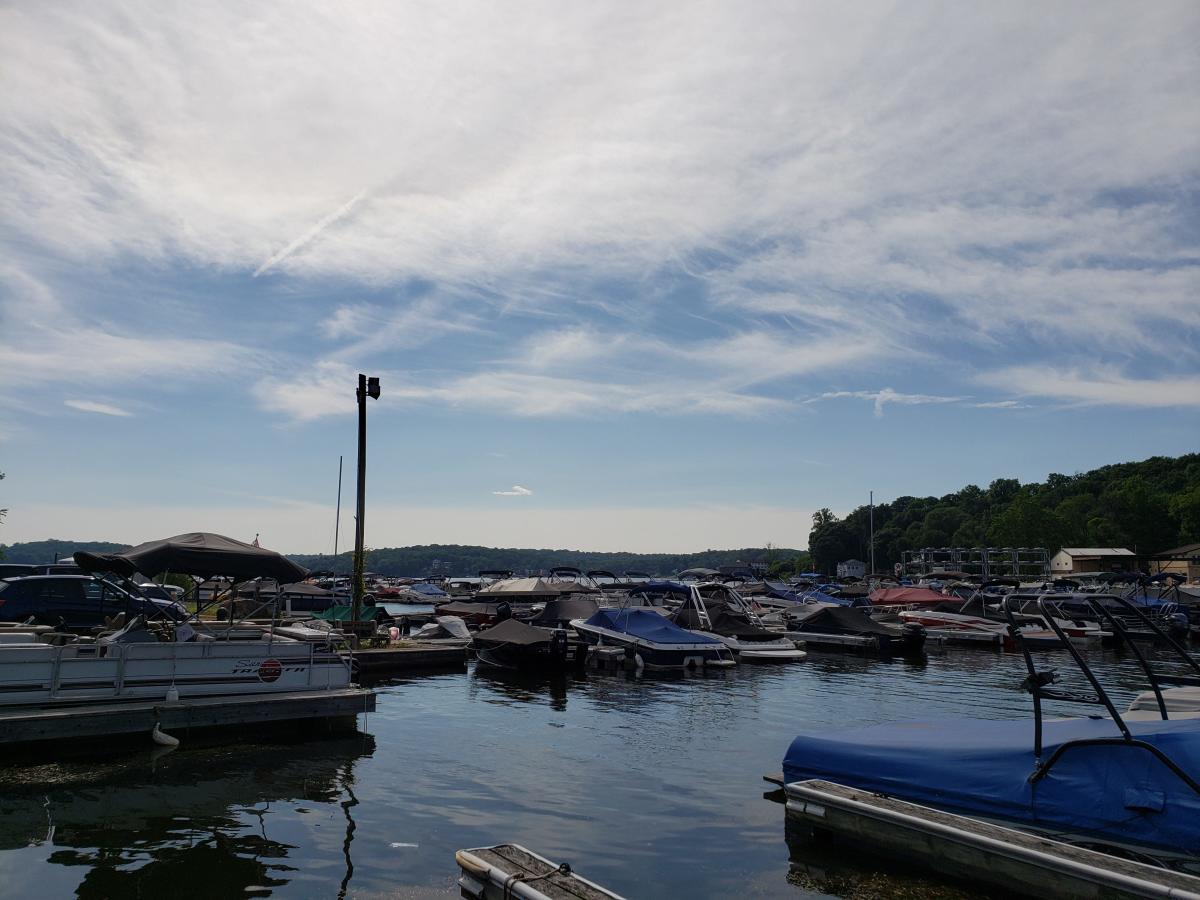 RV sales skyrocketed during COVID. What are owners doing now that gas is ov…