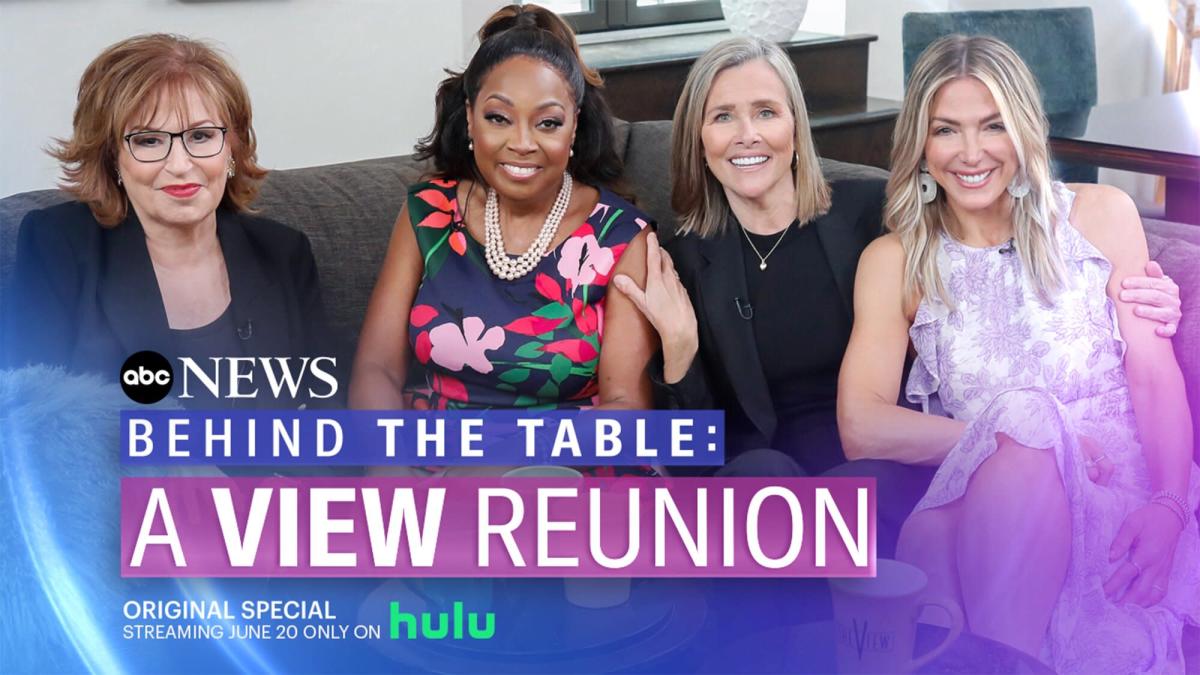 Joy Behar may be an iconic part of The View, but that didn’t stop Barbara Walters from nearly firing her for leaking some important behind-the-scenes intel.

On Friday, ABC News announced Behind the Table: A View Reunion, a new special coming to Hulu that brings together the show’s original four hosts and Walters for a look back at its early days and impact on American culture.

But the memories aren’t all sunshine and roses. In an exclusive clip shared with PEOPLE, the special delves into the time Walters threatened to sack Behar for blurting out the news that Rosie O’Donnell would be joining The View as a host in 2006.

But Walters, who first created The View in 1997, didn’t match her warm greeting, replying, “I just got a call from Entertainment Tonight and guess what they said? They said, ‘Oh, and Rosie O’Donnell’s coming on the show.’ And guess who told them?”

The two then exchange stories as Behar admits she cheekily guessed Meredith Vieira, knowing full well that it was her own fault.

Vieira laughs at Behar’s quip, before miming that she’s tossing a drink at her for “throwing her under the bus,” as another original panelist, Debbie Matenopoulos, puts it.

But Walters was not amused. “[Walters] said, ‘No, you! Joy Behar did that. And I want you to know that I’m not renewing your contract,'” Behar remembers. “I said, ‘Barbara, it was just a mistake. It was an honest mistake. You know how I am when I’m shopping!'”

However, Walters would not back down, telling Behar, “You’re a loose cannon, and I’m not renewing your contract.”

Eventually, they worked things out, as Behar is still a host. But this juicy story and more are just part of the reunion special that premieres Monday.

Candice King Talks Caroline’s Journey to Legacies, How She Scored Her Daugh…

Everett Collection The original hosts of ‘The View’ are reuniting in a new special.

Behind the Table: A View Reunion invites audiences into a hotel room at the Essex House in New York City, where Behar, first moderator Vieira, and original panelists Matenopoulos and Star Jones originally auditioned for Walters 25 years ago.

The original group of panelists who joined Walters at the Hot Topics table in 1997 reminisce about what it was like working with Walters, some of the famous exits from the show, what they thought of an SNL spoof of them, their biggest regrets, and the moments that bonded them. 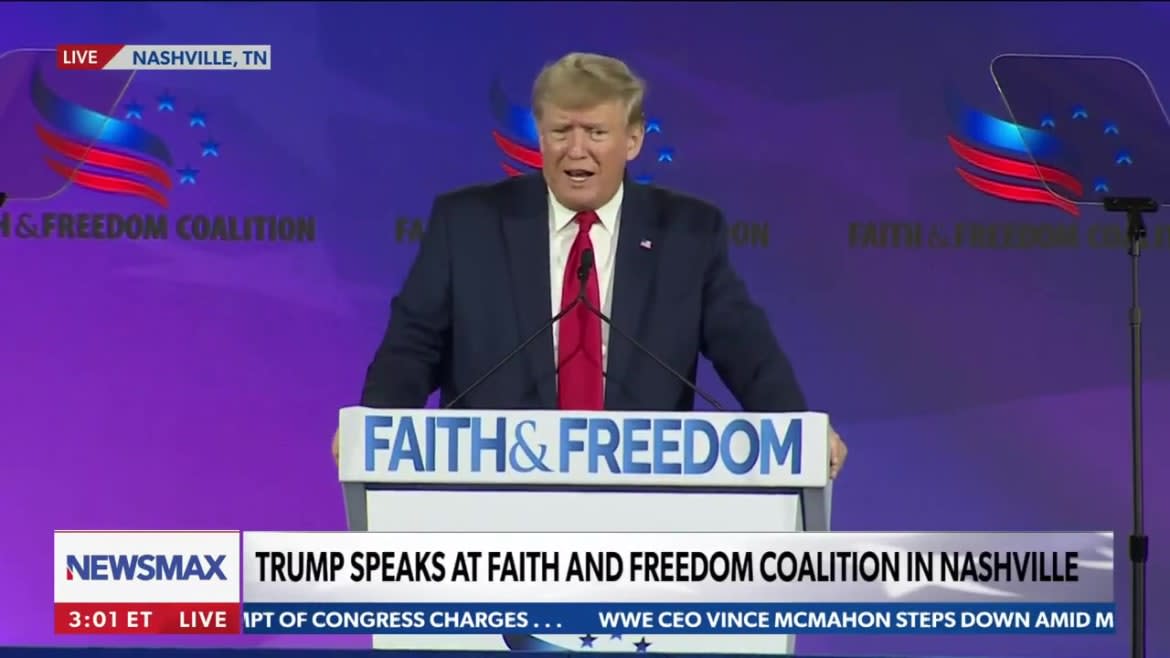 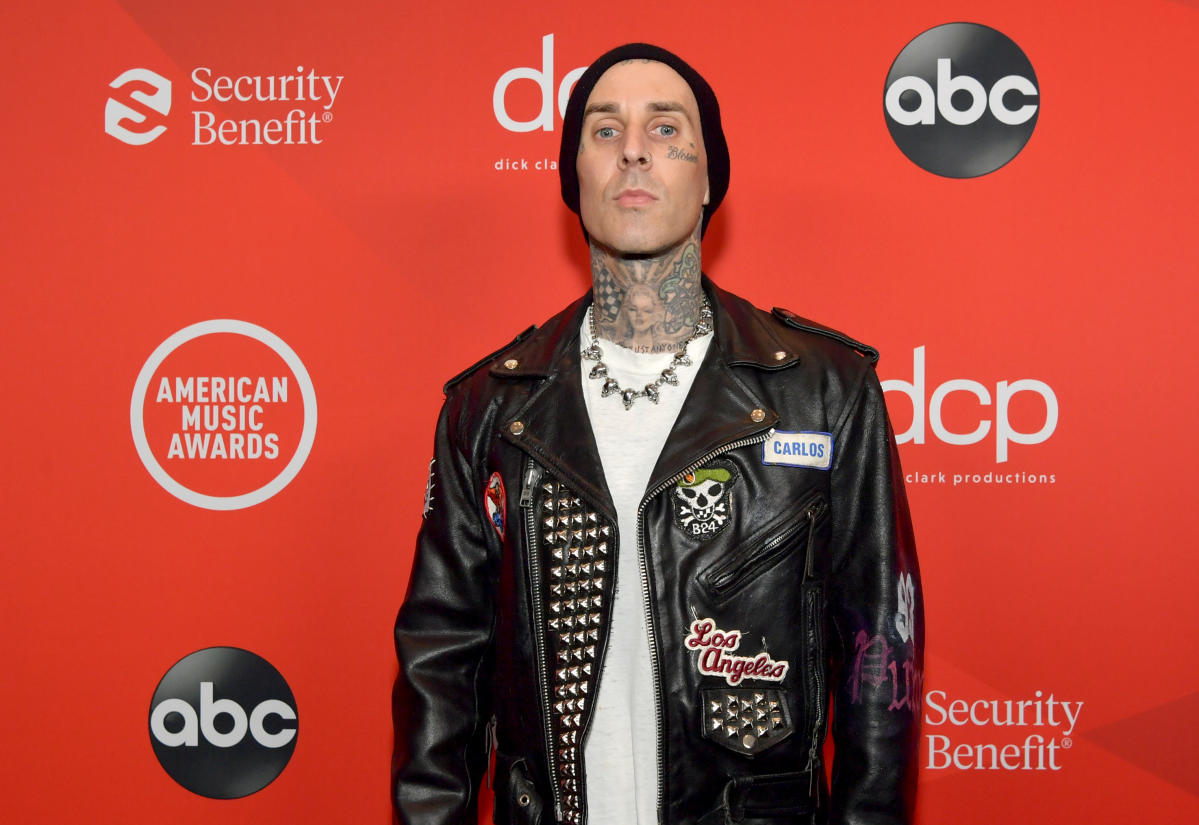 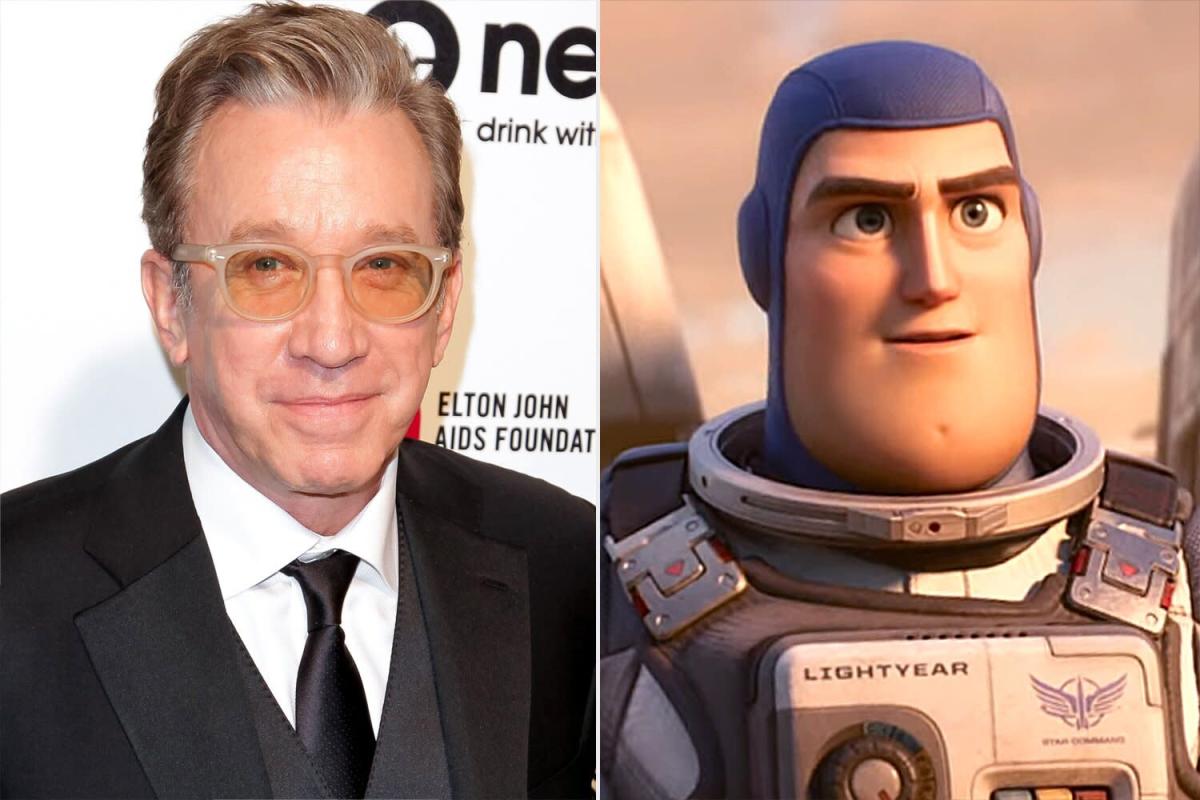 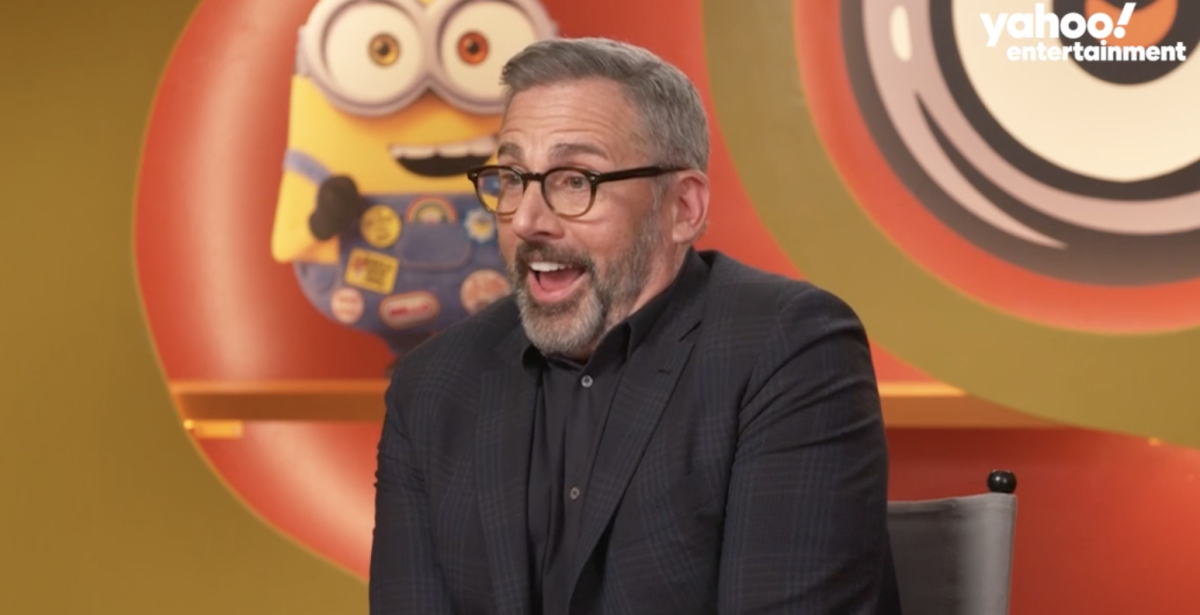 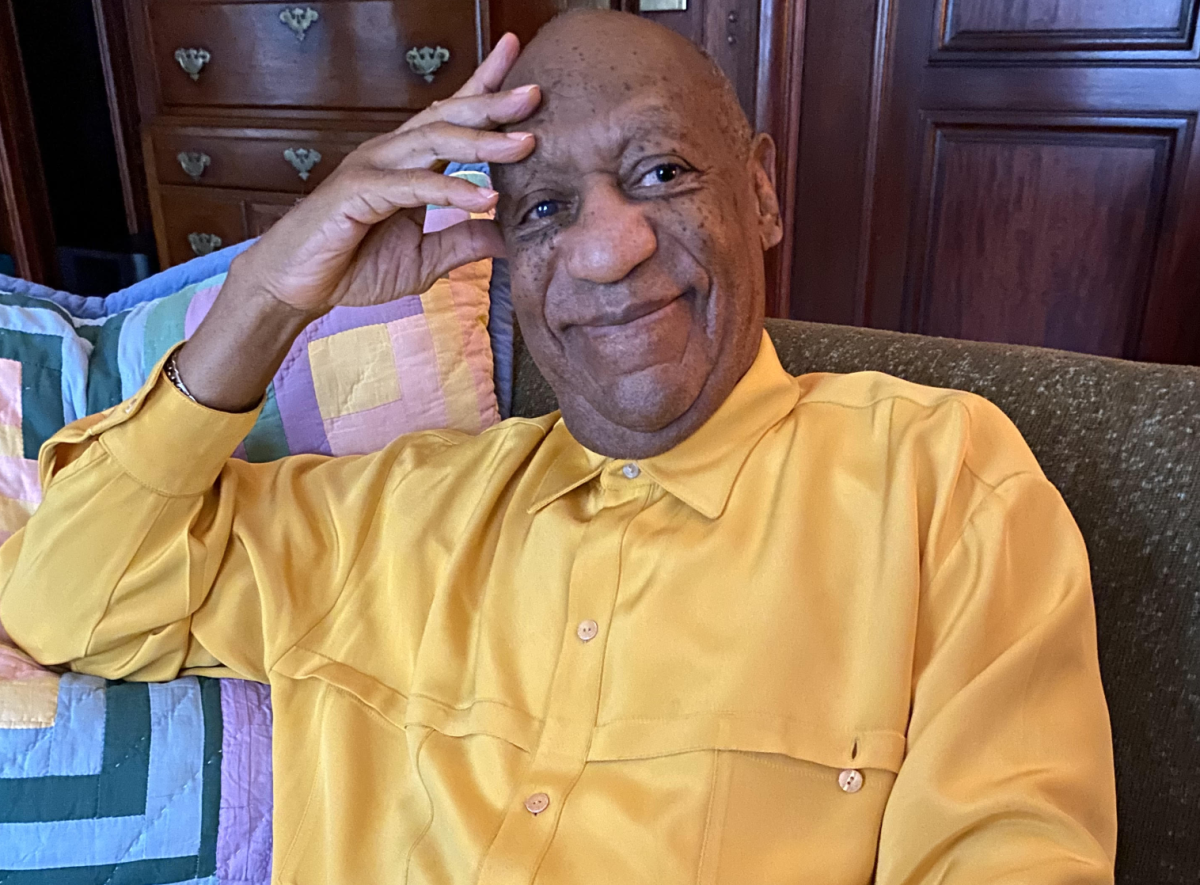