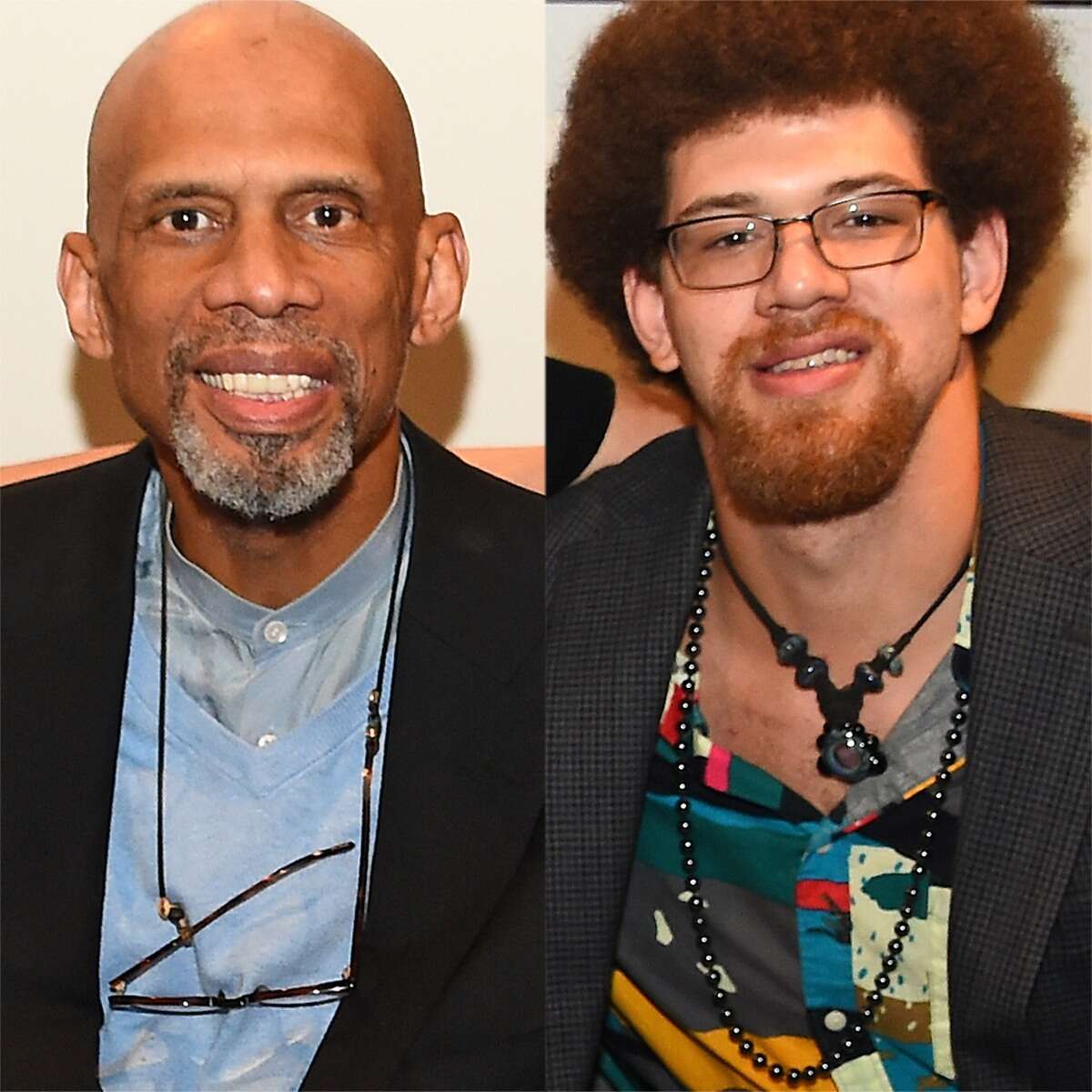 According to the police sources and sheriff’s spokesperson, the 28-year-old was booked Wednesday on suspicion of assault with a deadly weapon but he was released on a $25,000 bond the same day. Adam Abdul Jabbar was taken into custody without incident an official said.

Adam injured his neighbor Ray Winsor, Ray was injured but he drove himself to a hospital later multiple injuries were reported but his life was out of danger official sheriff’s spokesperson said. Residents in the area described Abdul-Jabbar as a “good kid” and were shocked by the alleged violence.

The victim Ray Winson told the media “the confrontation started over trash cans, an ongoing issue between the two for the last couple of years. I sort of got on him because the lady who takes care of him is 83-year-old, he doesn’t do anything for her and it just bums me out, she’s in a walker taking her trash cans down.”

Kareem Abdul Jabbar didn’t give any statement as of now but we will update you as soon as we received any detail.