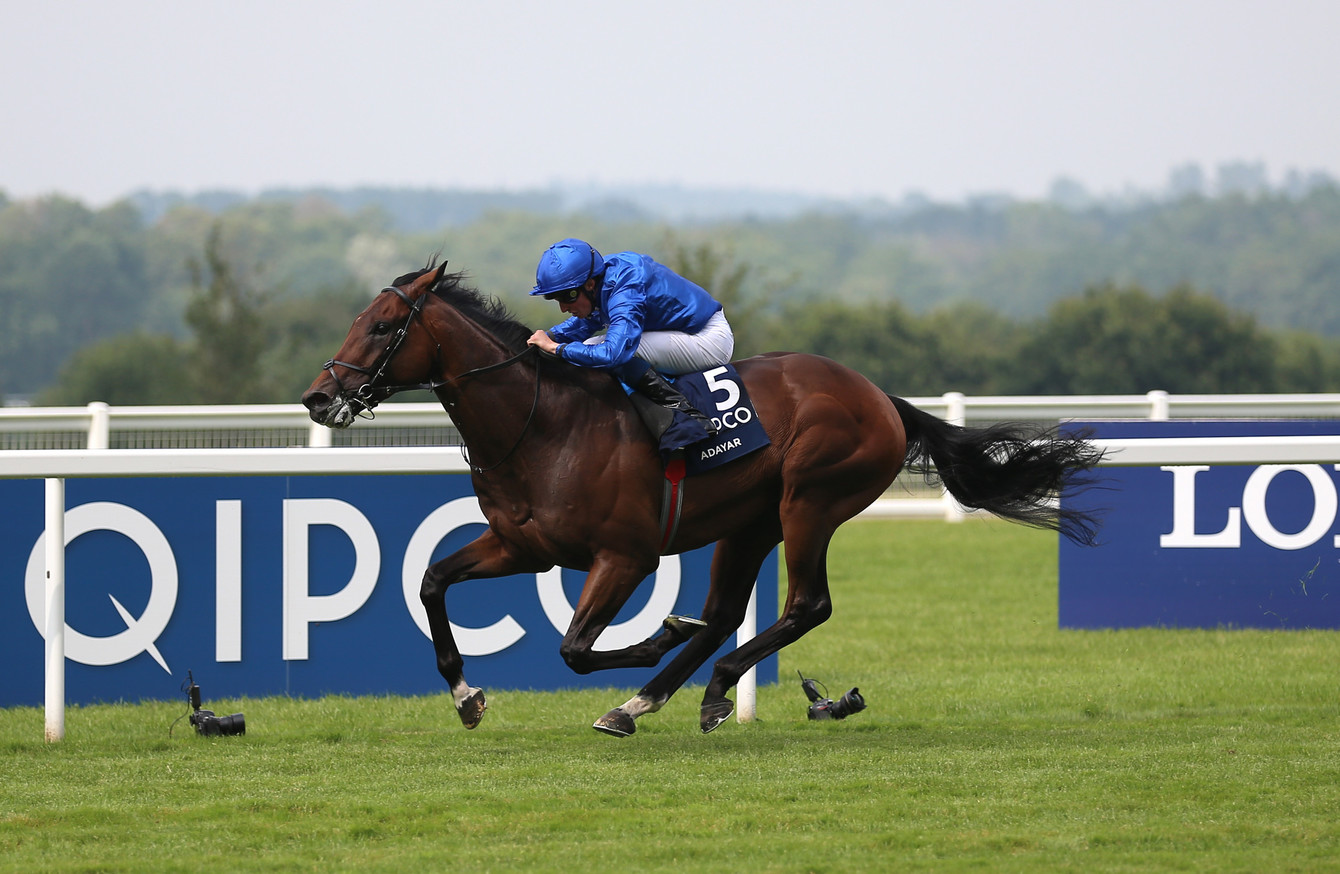 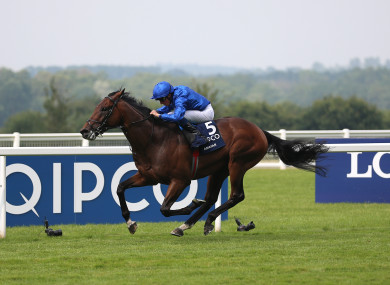 DERBY AND KING George hero Adayar will line up in Saturday’s Qipco Champion Stakes at Ascot after pleasing trainer Charlie Appleby in a gallop on Wednesday.

The three-year-old finished fourth in the Prix de l’Arc de Triomphe at ParisLongchamp at the start of the month and the Frankel colt had not been certain to make a quick return in the Champions Day feature.

However, Appleby is confident the Godolphin-owned runner is in top form after he sparkled in a piece of work at Moulton Paddocks, with the team relishing a rematch with King George second Mishriff over the shorter trip of 10 furlongs.

Appleby told www.godolphin.com: “It was an easy piece of work to confirm his well-being, and he did it so well. We discussed it with His Highness Sheikh Mohammed and the decision was taken to run. We are all looking forward to the rematch with Mishriff, particularly over this trip.

“Adayar beat Mishriff comfortably (a length and three-quarters) in the King George, and then Mishriff came out and dominated the Juddmonte International at York, winning by six lengths, over the distance (approximately) of Saturday’s race.

“We are happy to meet him over the mile and a quarter, which is the trip where we believe Adayar’s potential lies next year (at four).”