SAO PAULO, June 23 (Reuters) – Brazilian President Jair Bolsonaro said on Thursday that the BRICS group of emerging economies must join efforts towards reforming the United Nations, to ensure they have proper representation.

The far-right leader specifically mentioned the U.N. Security Council, saying that emerging economies need to be properly represented on the body.

The Security Council has 15 members – five permanent including China, France, Russia, Britain and the United States and 10 elected for a two year term by the U.N. General Assembly. Brazil is on the council until 2023.

Bolsonaro’s remarks came during a virtual summit with the leaders of Russia, India, China and South Africa, which comprise the BRICS group alongside Brazil.

He also called for reforms at the World Bank and the International Monetary Fund.

“We need to join efforts in a search to reform international organizations, such as the World Bank, the IMF and the United Nations, especially its Security Council,” Bolsonaro told the summit.

“The weight of emerging and developing economies must have the due and deserved representation”. (Reporting by Eduardo Simoes; Writing by Gabriel Araujo Editing by Raissa Kasolowsky, Alexandra Hudson) 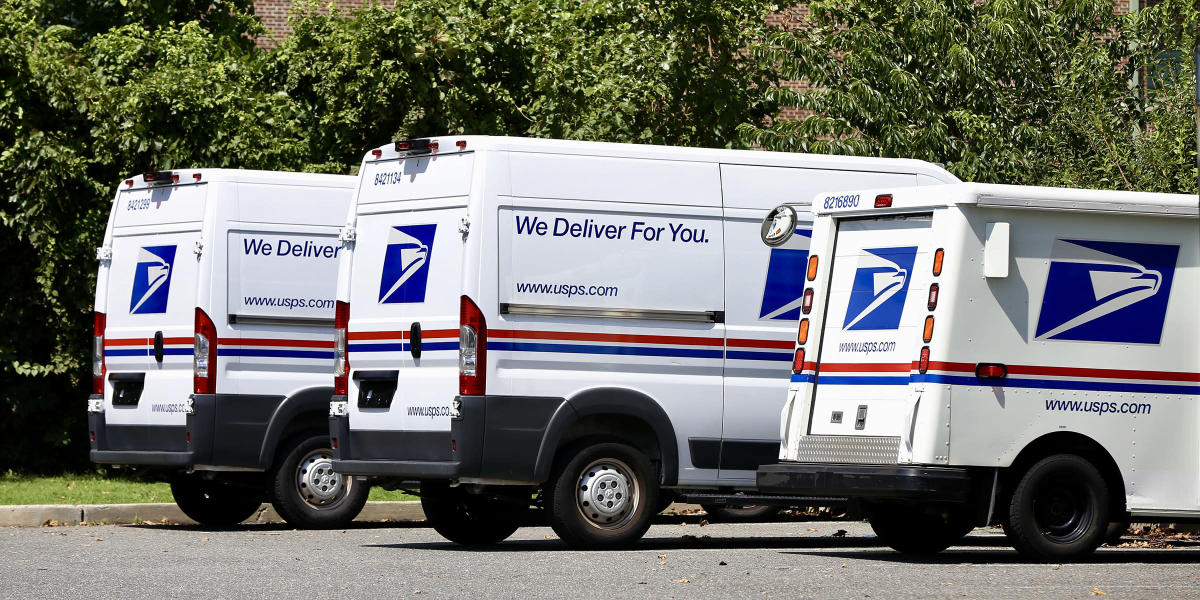 What is closed on Juneteenth 2022? Here’s the full list