Admiral Amjad Khan Niazi takes charge as the new chief of the Pakistani Navy. a change of command ceremony of the Chief of Naval Staff was held at PNS Zafar Naval headquarters, and foreign ambassadors were also present. Admiral Abbasi handed over command of the Pakistan Navy to Admiral Amjad.

Who is Admiral Amjad Khan Niazi?

Admiral Zafar Mahmood said that a naval base is being set up in Gwadar, Marine Training Center has been shifted from Karachi to Gwadar.

President of Pakistan has appointed Vice Admiral Muhammad Amjad Khan Niazi as Chief of the Naval Staff & promoted him to the rank of Admiral w.e.f 7 Oct 20. He will succeed Admiral Zafar Mahmood Abbasi, who will relinquish the Command of Pakistan Navy on 7 Oct 20. (1/2) pic.twitter.com/U1yMpt646W 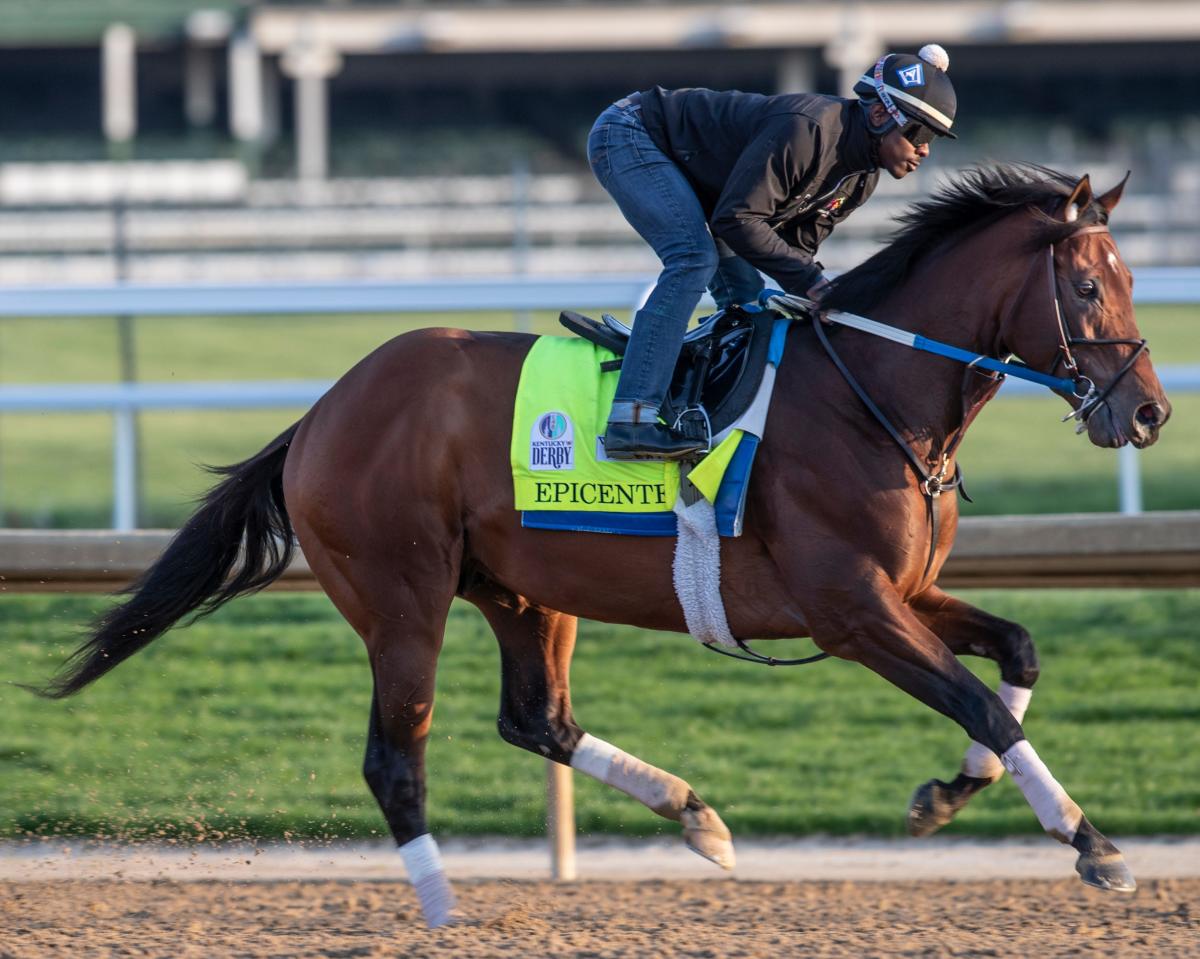 The 147th running of the Preakness Stakes Saturday at Pimlico Race Course, Baltimore has a tough act to follow after a shocking Kentucky Derby.

List of Martyrs of FC HQ attack in Balochistan