September 26, 2020: Ajaz Khan Pal Pal song Released… Bollywood most stylish sensational actor is now being seeing in a music video “Pal Pal” which is released by the Indian Music Label ‘Tseries’, and here is my exclusive review of this song but before starting it if you are waiting for Ajaz and Director Shadab Siddiqui interview on EMEA TRIBUNE then do share this article with maximum and very soon we will take their interviews. 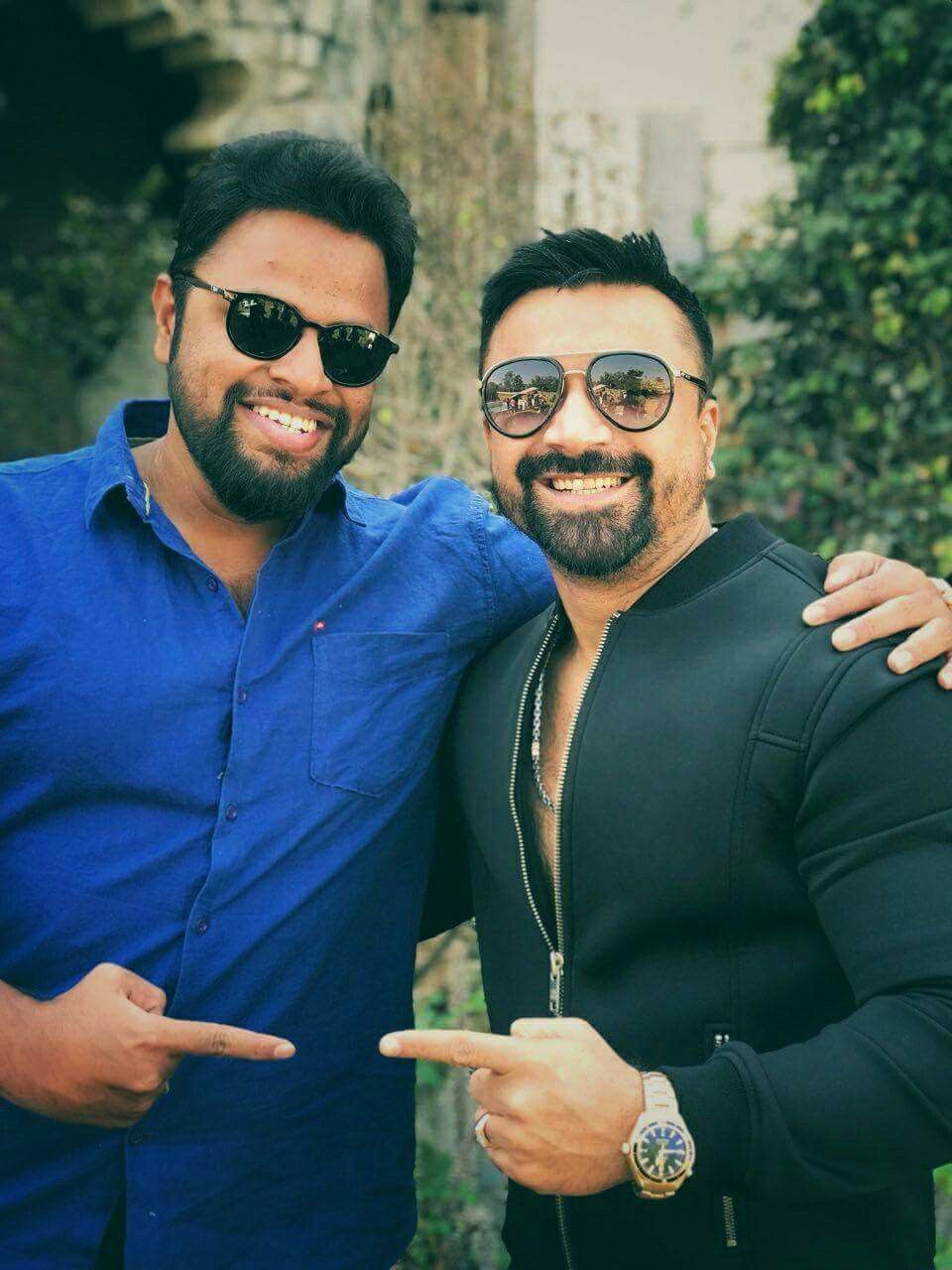 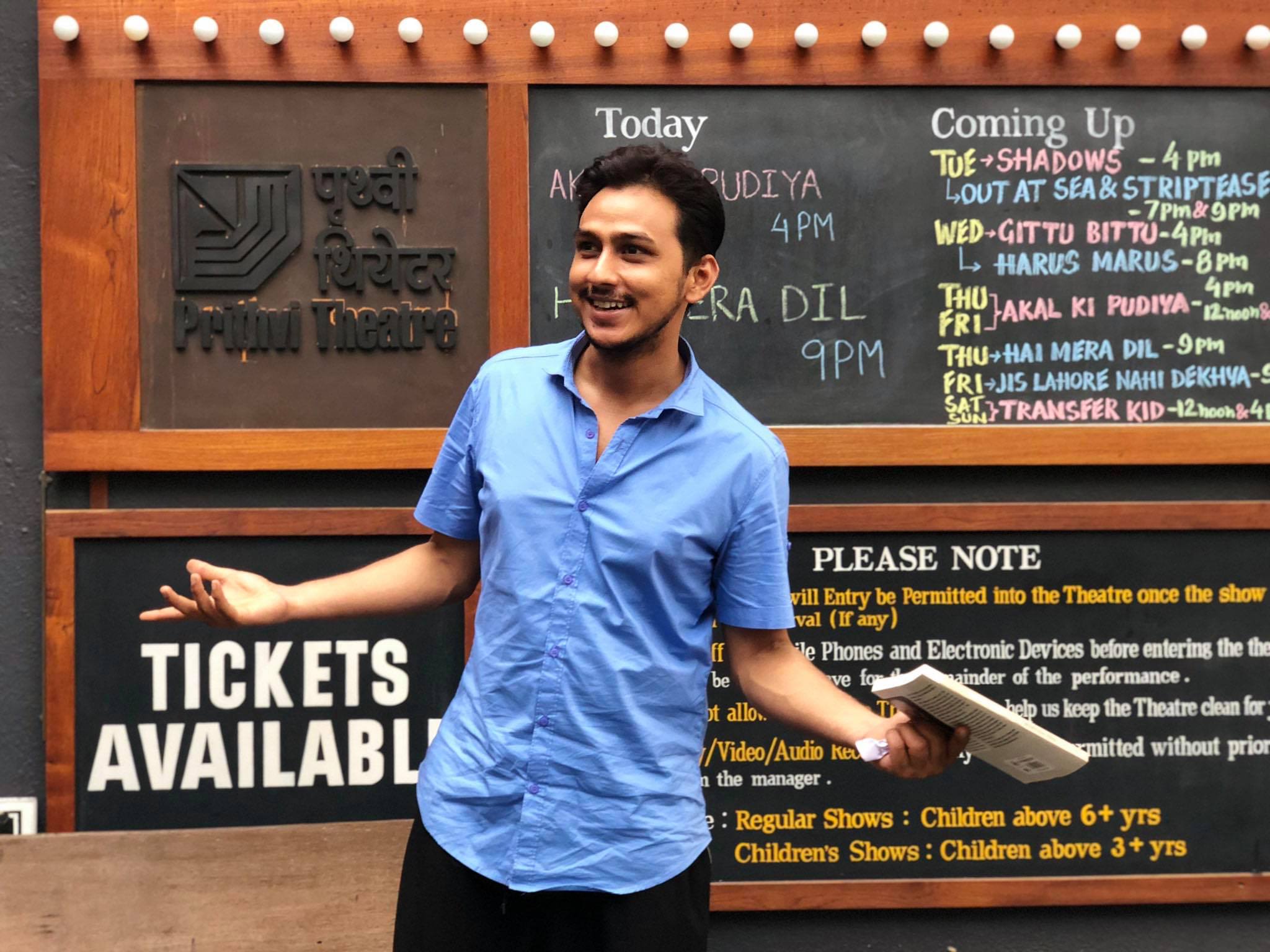 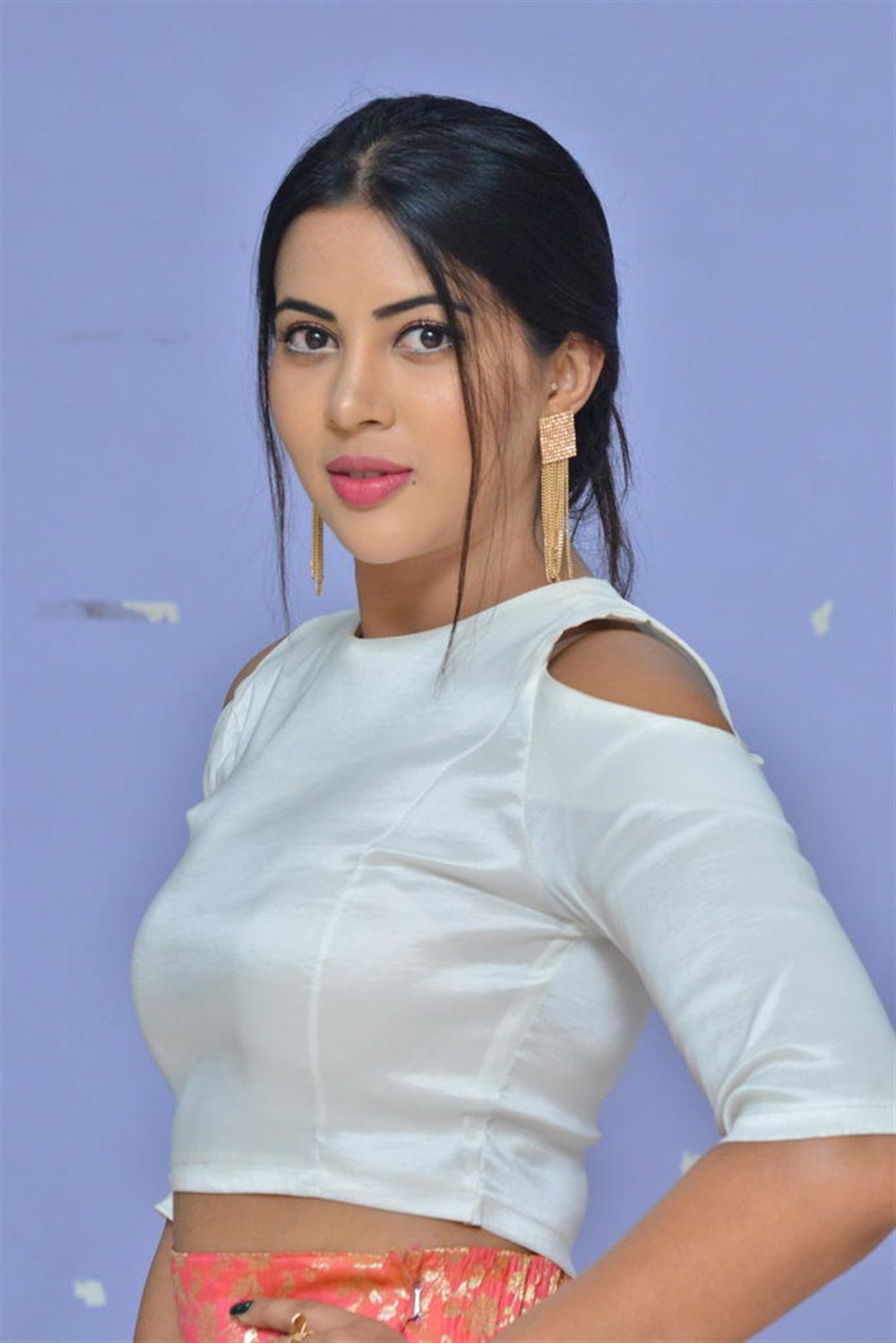 The music was released by the biggest music label in India ‘Tseries’. Danish Khan is the creative director of this song and the concept of this song is by Ajaz himself.

Pal Pal’s song is a sad romantic beautiful song, the song is getting popular among the people who love sad and romantic songs. As I have personally listened to the same song sung by Shadab before and I am a huge fan of them and the song, this time music has been changed and sung more beautifully and it suits Ajaz Khan and Saher Afsha.

Ajaz Khan lost her love in the song and that makes the people sad and this scene will make you cry, Choreographer Chirag Zaveri has done tremendous work too.

After listening and watching, here’s my honest rating and not because they are my friends.