As Donald Trump Returns To Political Stage, Questions About…

Covid: Biden orders employees of big businesses to be…

Alberta to gain 3 seats, Quebec to lose 1 in redrawing of ridings 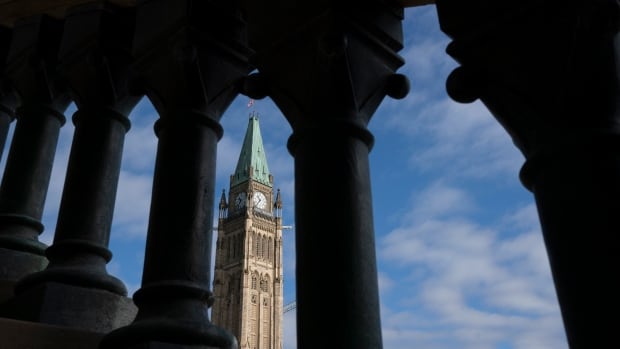 Quebec is slated to lose one seat in the next redrawing of federal ridings in Canada.

Quebec’s 78 MPs will be reduced to 77 — the first time since 1966 that a province has lost a seat when the electoral map is reconfigured.

Overall, the number of seats in the House of Commons will increase by four to 342 seats to reflect Canada’s growing population.

Alberta will gain three seats, Ontario one and British Columbia one, while the number of MPs in other provinces and territories, except Quebec, will remain unchanged.

The Bloc Quebecois condemned the decision to strip Quebec of a seat, and said it would fight to maintain the province’s influence in Parliament.

Bloc MP Alain Therrien, party spokesman on democratic institutions, said: “It is out of the question to lose a seat in Quebec and so to see the power of francophones diminish.”

The Constitution requires ridings to be redefined every 10 years, after the census, so they reflect population changes. Extra seats are typically allocated to areas where the population has grown.

“The Chief Electoral Officer completes this calculation using the population estimates provided by the Chief Statistician of Canada and a formula found in the Constitution,” Elections Canada said in a statement on Friday.

Quebec’s population growth rate is lower than the average rate for the other provinces. Ontario has the most seats in the House of Commons because it has the largest number of people of all Canada’s provinces.

The size and shape of ridings will also be reviewed, starting in February next year. Ten independent electoral boundary commissions will be established across Canada to redraw ridings, and to consult on their proposals.

In the past, boundary changes have been sharply challenged by political parties if they think a tweak could lose them a seat. Boundary changes can shift communities into neighbouring ridings and influence who is elected to Parliament.

Some parties have also complained that proposed ridings are too large, and mean MPs would have too much territory to cover to meet their constituents.

Nunavut, Yukon and the Northwest Territories return only one MP each, so there will be no boundary reviews there.

The new electoral map is being designed for the next general election and Elections Canada says it does not expect the changes to be implemented until April 2024.

The independent commissions drawing the new electoral boundaries will be composed of a judge, appointed by the chief justice of the province, and two other members appointed by the Speaker of the House of Commons.

The commissions will look at issues such as average population, the nature of communities in each riding and the overall size of the seat. They will conduct public hearings to hear the views of local people.

“We look forward to continuing to hear more from Elections Canada about how all parties, local riding associations and communities across Canada will be able to engage in this important part of our democratic process,” said Matteo Rossi, a Liberal party spokesman.

U.S. Pledges to Pay Family of Those Killed in Botched Kabul Drone Strike