Avoid all travel to India, says top US health body CDC in…

Kelly Osbourne is filled with ‘gratitude’ as she…

All for one and one for all: Rethinking defence strategy in Europe 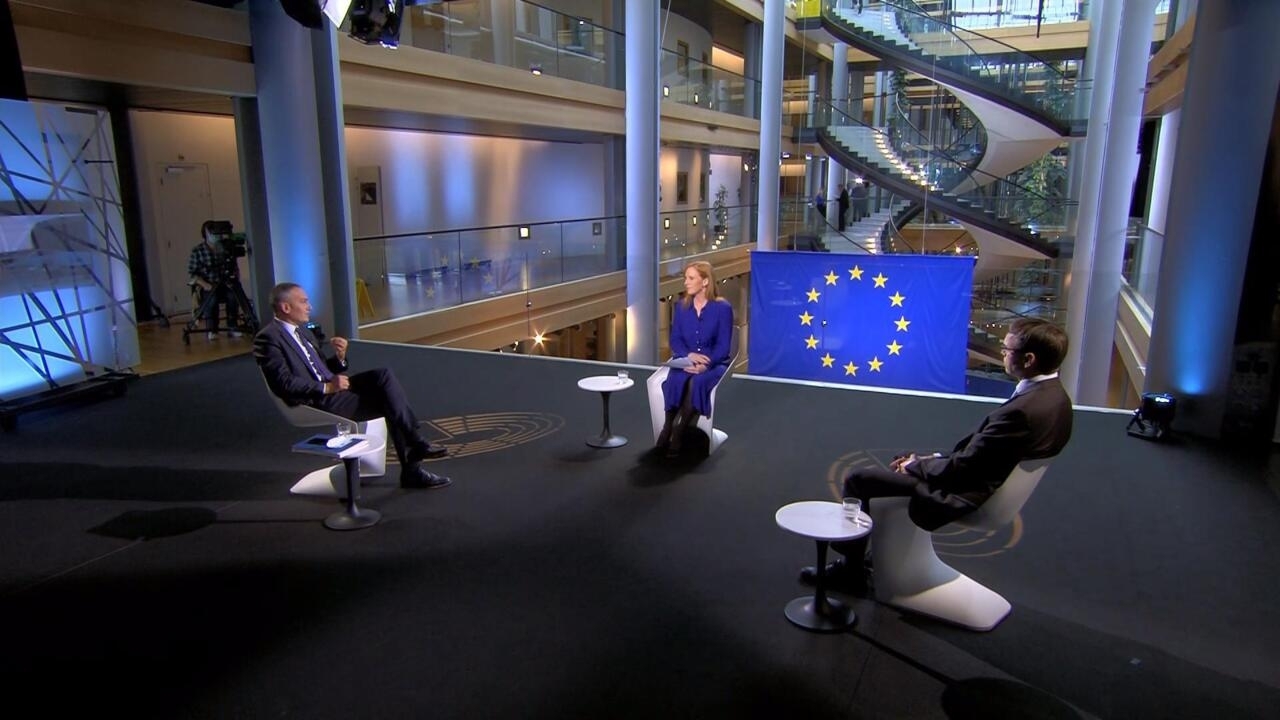 The foundations of the European Union were set in the aftermath of World War II. For many, this union of neighbouring nations is as much a peace project as anything else. However in 2021, military and defence concerns are back on European minds. EU nations were left scrambling to react to the American pullout from Afghanistan. There’s also been anger in France and beyond at Australia scrapping a military submarine contract, while a new military pact between Paris and Athens has angered Turkey.

The same questions keep returning: should EU member states have greater direct military and defence co-operation between themselves? What would this look like and would it set up a clash with the transatlantic alliance, NATO?

We delve into these issues with two MEPs on the European Parliament’s Security and Defence Subcommittee.

Public servants have to be vaccinated by Dec. 17, says N.L. government

US to lift restrictions on vaccinated foreign travellers from Nov. 8