Aug. 3—GOSHEN — Police arrested a Goshen man for rape and kidnapping after a homeowner found his alleged victim left behind in her basement.

Joshua Yoder, 43, is charged with rape as a Level 1 felony and kidnapping as a Level 3 felony after his arrest Saturday. Police say he was chased out of a home that he had broken into, then a woman emerged from the basement an hour later with claims that he confined her there. 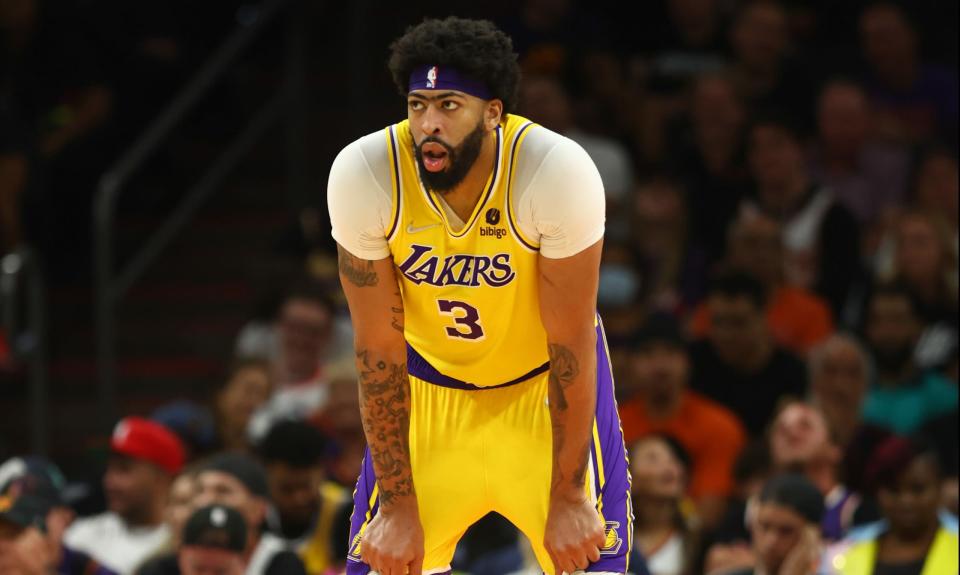 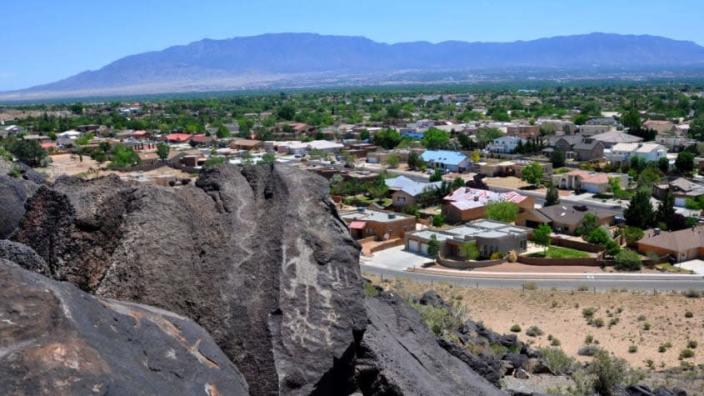