29 “Normal” Things About Dating And… 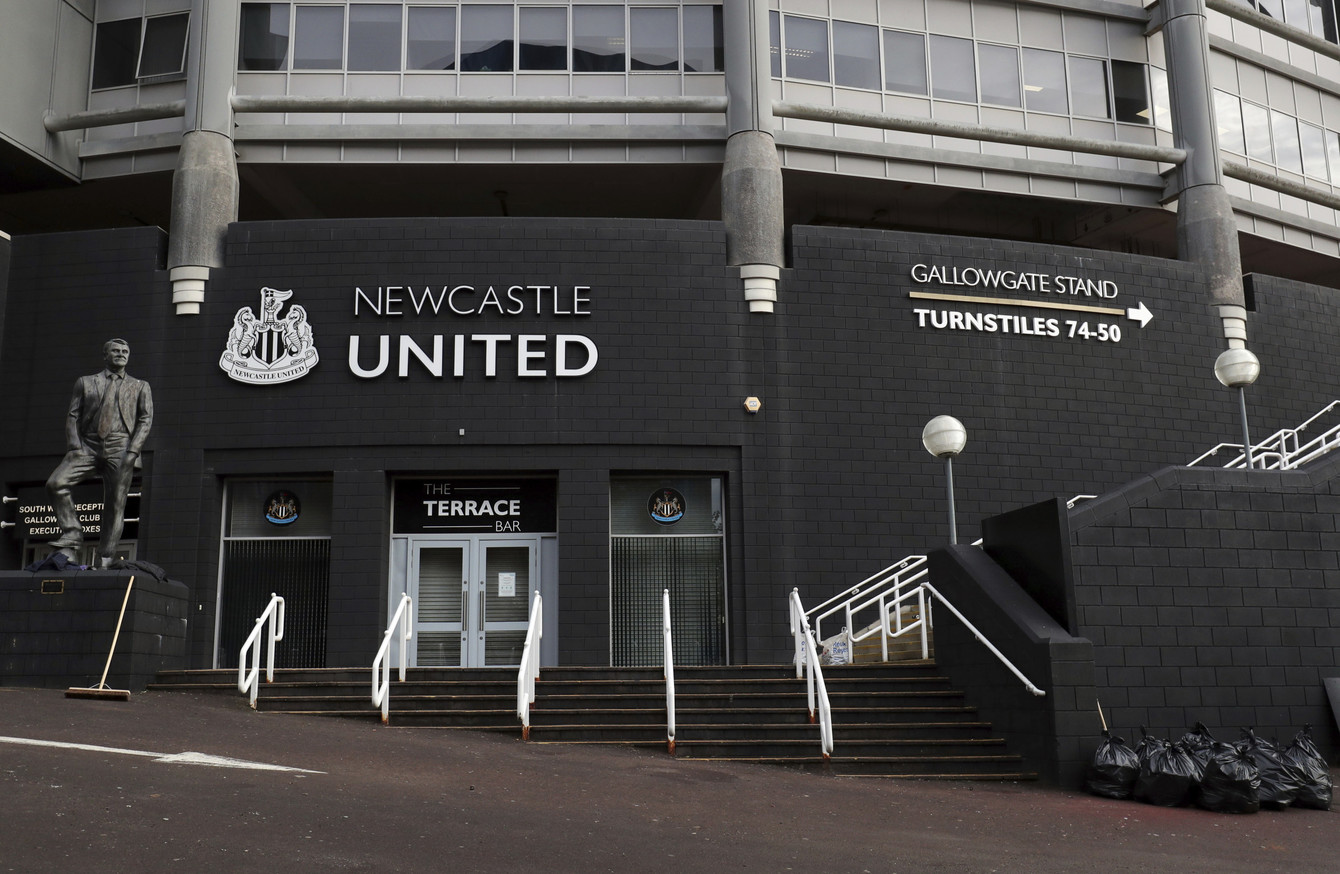 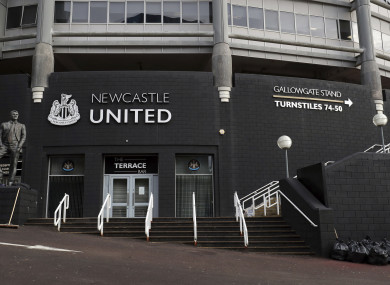 The world’s leading human rights organisation is also hoping that a forthcoming fan-led review strengthens the owners’ and directors’ test, which has again been brought into sharp focus by the Newcastle takeover.

Ahead of Newcastle’s first Premier League game since the takeover, Amnesty International UK’s CEO Sacha Deshmukh told the PA news agency: “Whatever the result on Sunday, we wish Newcastle fans and their team well, but we remain deeply concerned about how our football clubs are being used for sportswashing.

“Despite assurances about a supposed separation from the Saudi state, ownership of St James’ Park is now very much about image management for Crown Prince Mohammed bin Salman and his government.

“As the season progresses we hope fans, players and Newcastle United backroom staff will look seriously at the human right situation in Saudi Arabia and be prepared to speak out about the jailing of people like Abdulrahman al-Sadhan, whose 20-year sentence for tweeting was upheld just hours before the Newcastle deal went through.

“We’d like to see Tracey Crouch’s forthcoming review into football governance accepting the case for strengthening the owners’ and directors’ rules, to make them human rights-compliant and prevent those implicated in serious human rights violations from buying their way into English football.”

The Premier League approved Newcastle’s takeover after receiving “legally binding assurances” that the Saudi state would not control the club.

The Crown Prince of Saudi Arabia, Mohammed bin Salman, is listed as chair of PIF, but the Premier League was satisfied the state would have no dealings with the club.

Amanda Staveley, the figurehead of the Saudi-backed consortium, welcomed the Premier League’s statement last week, saying: “They’ve made their views on the separation very clear. There is very clear separation between PIF and the Saudi state.”

It had been reported Bruce would be sacked before the game, with Leicester boss Brendan Rodgers and former Chelsea manager Antonio Conte among those linked with succeeding him.

But the club issued an operations notice on Thursday to say that Bruce would attend a media briefing on Friday afternoon.

Newcastle are currently second from bottom of the Premier League, without a win in their first seven games.