Booster Dose, If It Happens, Not Because Of Excess Vaccine…

22 Dead, 51 Missing, Navy Rescue Ops On For Barge That Sank 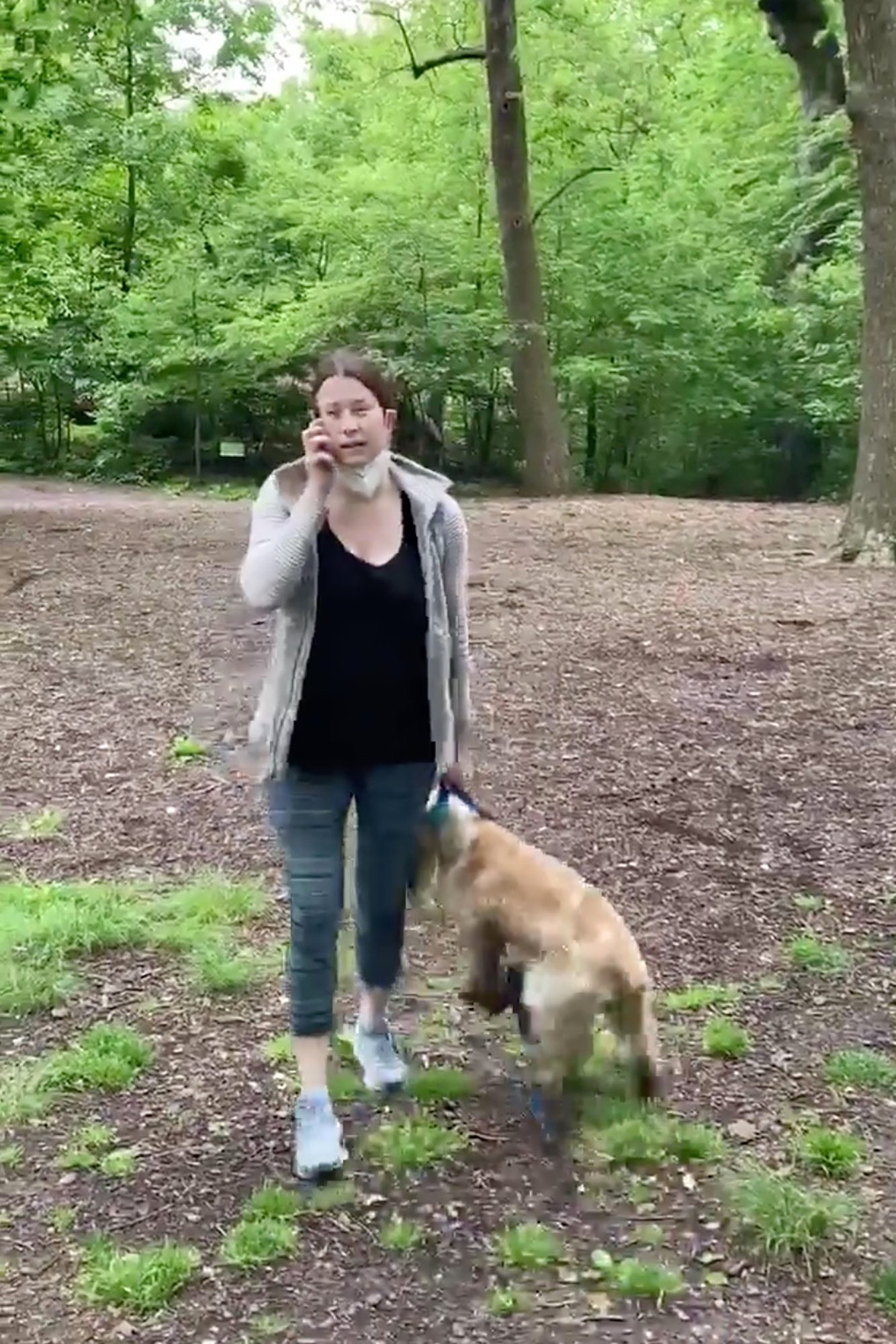 Central Park birdwatching incident: Amy Cooper is charged by the Police for filing a false report, The Incident happened in Central Park, New York in May.

Who is Amy Cooper?

Amy Cooper a 41 years old white woman first came in the headlines in May 2020, where she was captured in a viral video calling the police on a black who asked her to leash her dog in the Ramble section of Central Park. her act was widely criticized by the people, she was also called by the public as “Racist”.

What is the Central Park Bird Watcher incident?

Why Amy Cooper is trending now and What is the Central Park birdwatching incident?

On 7, July 2020 Amy Cooper was once again in the headlines because of Central Park Birth Watcher Incident, but this time she is headlining because she is being charged by the police for filing a false report on Mr. Christian over life-threatening and harassment. A police department on Monday said further regarding the incident of 25 May 2020.

“Today our office initiated a prosecution of Amy Cooper for falsely reporting an incident in the third degree,” the Manhattan district attorney, Cy Vance, said in a statement. “We are strongly committed to holding perpetrators of this conduct accountable.”

Cooper’s lawyer could not immediately be identified but she is expected to be arraigned on 14 October 2020.