Bear market unlike anything I’ve seen since starting on the Street in 1980, says short selling legend Jim Chanos

Google layoffs: Worker on maternity leave says she found out she’d been sacked while feeding her newborn at 4:30 a.m.

'Meltdown to zero': Kevin O'Leary says there's a 100% chance of another crypto debacle — and that it will happen 'over and over and over again.' Here's what he likes instead 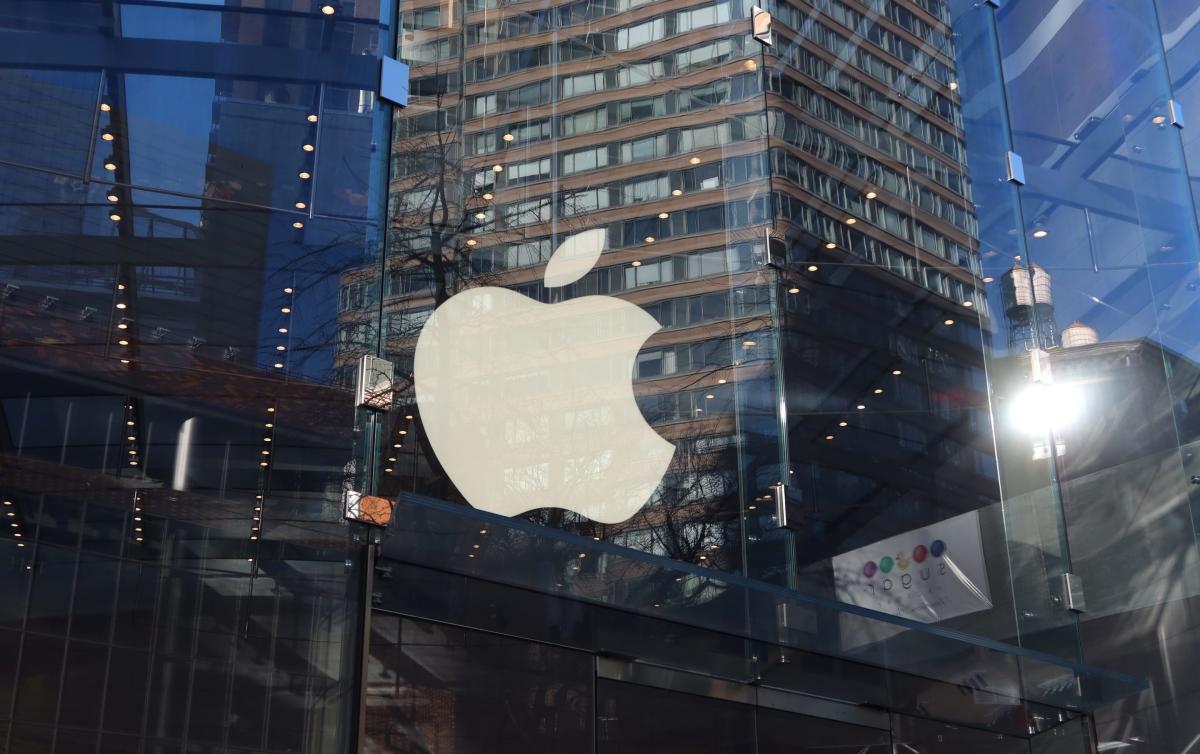 The tech selloff has taken a major bite from the value of Apple, meaning it is no longer the only company with a $2 trillion valuation.

Shares in the iPhone manufacturer fell 3.7% on Tuesday, dropping its market capitalization to $1.989 trillion.

Yet Apple shares have fallen sharply since then. The company’s shares fell 27.2% in 2022, performing worse than the broader market. The S&P 500 fell 19.2% over the same period.

Yet Apple shares still did better than other companies in the tech space, with Alphabet and Amazon shares falling 38.8% and 50.7% respectively over 2022.

Apple is still the world’s most valuable company, ahead of Saudi Aramco and Microsoft, which both slipped from a $2 trillion valuation last year.

Apple, like other device manufacturers, is facing a weaker market for consumer electronics. Apple is telling suppliers to manufacture fewer components for devices like its AirPods and MacBooks due to weaker demand, reported Nikkei Asia.

Consumers splurged on computers, tablets, and smartphones throughout the COVID pandemic, thanks to stay-at-home orders and stimulus money. Yet inflation and a weaker economy could suppress consumer demand for new electronics.

The iPhone manufacturer is also being hurt by COVID disruptions in China, which is both a large market for, and major manufacturer of, Apple products.

The company warned in November that iPhone shipments could be affected by “significantly reduced capacity” at Foxconn’s factory in Zhengzhou.

Employees at the Apple supplier violently clashed with security personnel in late November, as migrant workers worried about COVID controls and the risk of getting infected.

Foxconn now says its Zhengzhou factory is back to normal staffing levels, and is shipping phones at 90% capacity, according to local paper Henan Daily.

Investors who did this one thing survived the markets in 2022

A kidnapping suspect now on the loose in Oregon was let out of a Nevada prison the same day he...

Dr. Phil to end his long-running talk show in spring 2023 after 21 seasons on the air

Phil McGraw is saying goodbye to his popular daytime talk show Dr. Phil after a stunning 21 years. The series’...

COLUMBIA, S.C. (AP) — Nikki Haley is moving closer to making her presidential campaign official. On Wednesday, supporters of the...

Thirty-five years after the first Black man quarterbacked a Super Bowl team, the NFL's showcase has two Black QBs. It's...

Teams are closing in on the Toronto Raptors as the team is reportedly listening to trade offers for forward O.G....