The next few days may reveal whether investors have been riding one big suckers rally, says this strategist.

Barclays Says Buy These 2 High-Yield Dividend Stocks — Including One With 9.5% Yield

C3.ai, BigBearAI, and SoundHound Stock Are Soaring in an AI Feeding Frenzy

Bed Bath & Beyond Has Nothing But Itself to Blame for Downfall 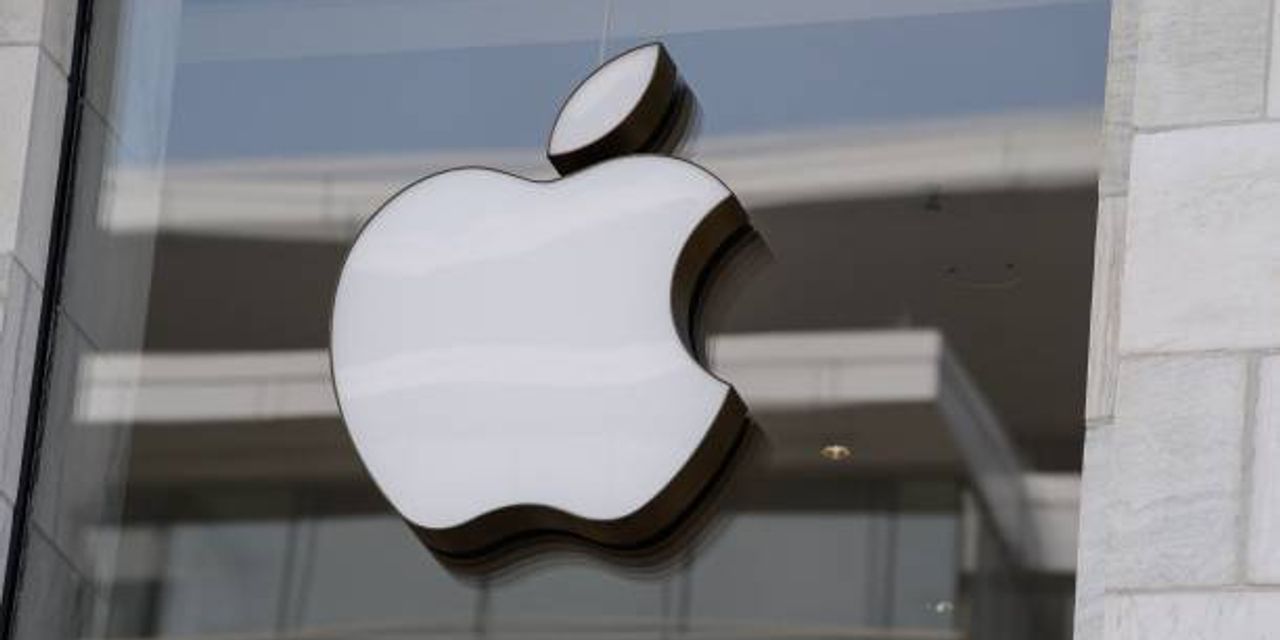 
stock falls and it doesn’t make a sound, will anyone notice? Not if the market stock market keeps going up.

The past month has been good for the stock market and bad for Apple stock (ticker: AAPL). While the


has gained 3.1% over that period, Apple shares have fallen 5.3%. The decline in Apple stock can be blamed on many things: problems at its factories in China, less demand for its new iPhone 14 than expected, and investors’ distaste for Big Tech. But Apple’s underperformance hasn’t been a problem for the market despite the company being the largest stock in the S&P 500. It’s almost as if everyone is simply ignoring Apple’s relative weakness while enjoying the market’s rise.