= Army Officer, Soldier Critically Injured In Counter-Terror Op In J&K
Skip to content
You are Here 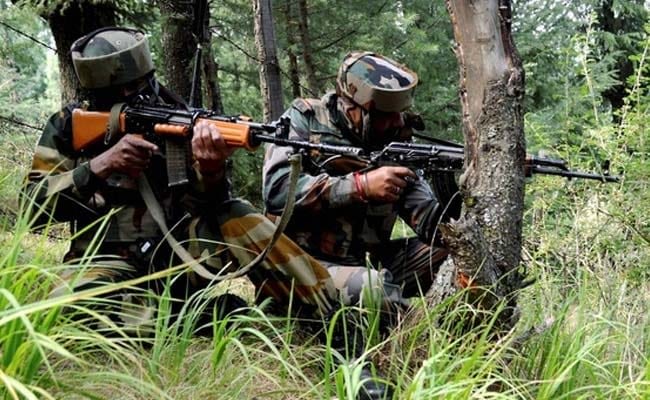 The operations are under progress. (Representational)

An army officer and a soldier have been critically injured in a counter terror operation in Jammu-Kashmir’s Poonch today. A fresh gun battle between army and terrorists erupted in Poonch- Rajouri forests four days after five soldiers were killed in action.

“In an ongoing Counter Terrorist operation in general area Nar Khas Forest, Mendhar Sub Division, District Poonch there has been exchange of fire between army troops and terrorists during evening hours on 14 Oct 2021” said an army spokesman.

“During the ensuing exchange of fire one JCO and one soldier have been critically injured. The operations are under progress. Update follows” he said.

On Monday, five army soldiers, including a junior commissioned officer, were killed during an encounter with terrorists in Dera Ki Gali (DKG) forest area.

Since then army has launched a massive counter terrorist operation in the area.