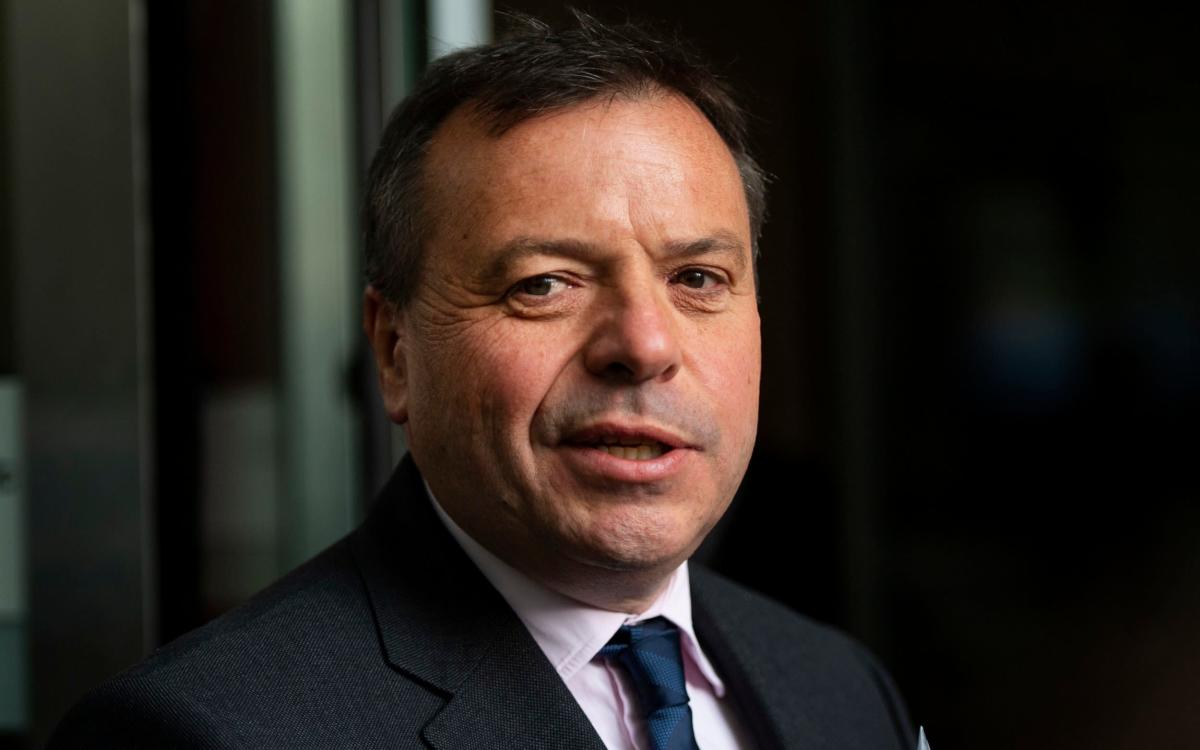 Arron Banks, the Brexit campaigner, has said he has been “completely vindic…

Arron Banks, the Brexit campaigner, has said he has been “completely vindicated” after reaching a settlement with the Electoral Commission.

The watchdog referred the Leave.EU co-founder to the National Crime Agency (NCA) after his campaign was fined for breaking electoral law.

But the agency found “no evidence” of criminal offences and Mr Banks threatened to sue the commission over £8 million in referendum campaign funding.

The watchdog said all parties had “agreed amicable terms of settlement”, but said the commission “considers it was right to refer this matter to the NCA for further investigation” in October 2018.

A statement added that it “accepts” the NCA’s conclusions.

Mr Banks said: “The statement completely vindicates me and our position.

“As the NCA concluded the money came from myself and my business and it’s good to see the Electoral Commission concede this.”

He called for “an urgent inquiry by Parliament” to investigate the Electoral Commission, the Information Commissioner’s Office and some MPs who have criticised him. 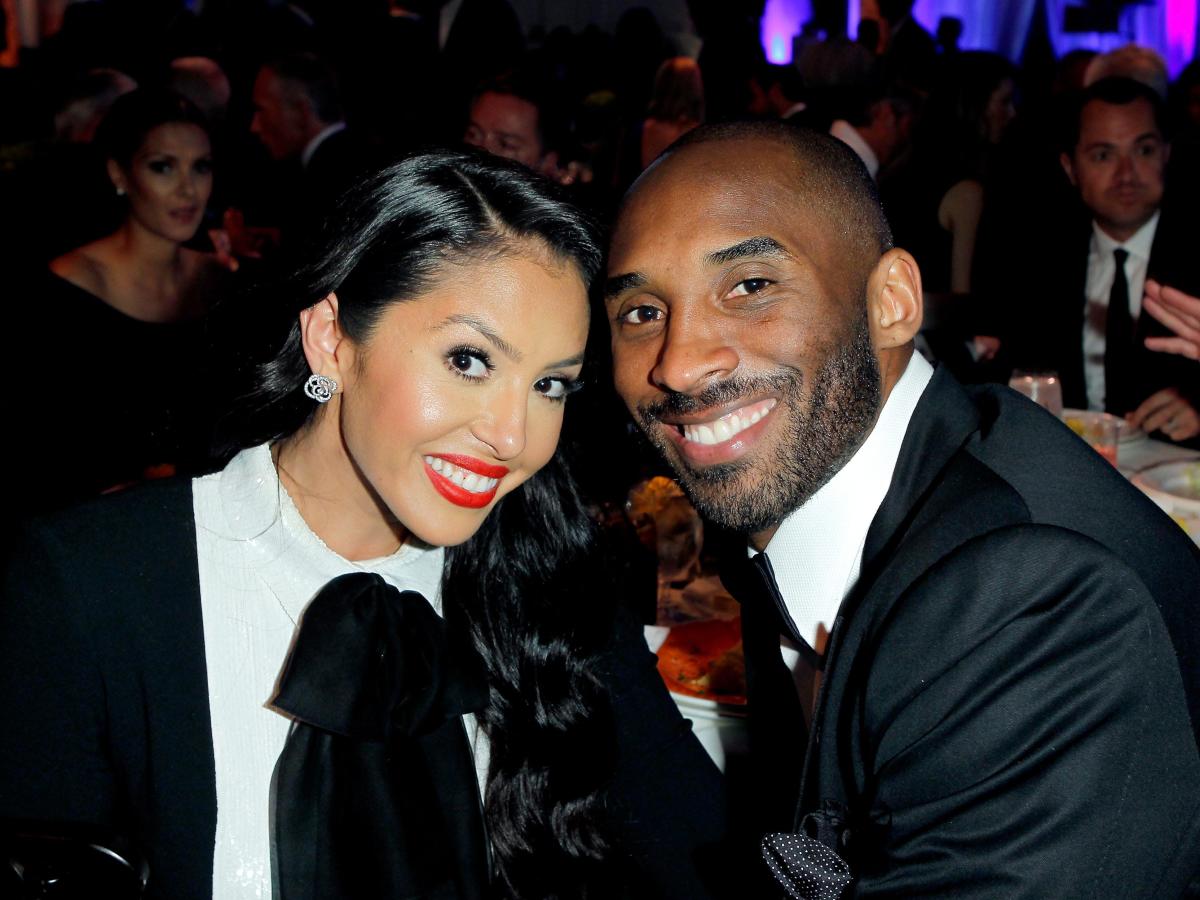 AMSTERDAM (AP) — The Rolling Stones canceled their concert in Amsterdam on …